The Crypto Dip: The Reasons Behind Drop-In Price 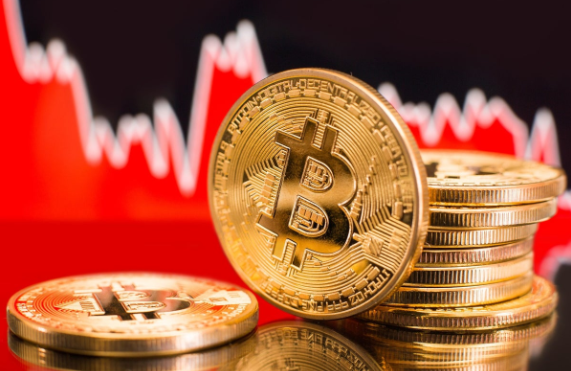 The surprise dip in the prices of Bitcoin, Ethereum, and other major cryptocurrencies came as a result of some reasons. There have been some negative headlines in the crypto world over the past few days from Tesla CEO Elon Musk down to a new round of regulation by the Chinese government. These events have hit the cryptocurrency sector that has been characterized by extreme volatility since it started.

The leading cryptocurrency Bitcoin fell to an all-time three months low on Wednesday, dropping to about $30,000 at a particular point. That’s a pullback of more than 30 percent and a continuing week of selling in the crypto space. Ether, the main coin of the Ethereum blockchain network, was also down sharply and broke below $2000 at some point, we witnessed more than forty percent drop in less than 24 hours.

The most recent reversal in price is the first time since the dramatic rise that started last year. However, the price is still up more than 200 percent since September 2021. The product of a dramatic bull rally sparked in by hedge fund managers, banks, and other companies appearing to embrace cryptocurrency.

The CEO of Galaxy Investment Partners Mike Novogratz on CNBC Squawk Box said “a lot more people own crypto. Crypto has seeped into pockets all over our society and you had a confluence of events – a combination of Tax Day, Elon Musk tweets, whatnot, where you stated breaking down the positivity in the price action, and now we’ve got a liquidation event. Let’s further break down these events for better understanding.

Bitcoin has other digital currencies have come under increased scrutiny from government regulations around the world. This is because crypto has grown to become an integral part of the financial market. China is developing its own government-run cryptocurrency and on Tuesday they banned financial payment institutions from cryptocurrency business.

It was China’s latest attempt to clamp down on the booming digital trading market. Under the ban, no financial institution, bank, or online payment channels, must not offer clients any service involving cryptocurrency. These services include trading, clearing, registration, and settlement. The Chinese regulatory body released a joint statement on Tuesday.

In a tweet, last week Musk announced that Tesla would no longer accept Bitcoin as a method of payment for their cars. He tied his decision to environmental reasons and a lot of crypto enthusiasts emphasized that Elon Musk was going to sell his $1.5 billion holdings in Bitcoin. In another coded tweet on Wednesday however, Elon Musk suggested that Tesla is not selling its existing Bitcoin holding, using emojis on Twitter to say the company has diamonds. His tweets have a way of affecting the cryptocurrency market in their entirety. Ever Since his involvement with Dogecoin, we have seen how the price has been affected.

All these events are a major part of why the crypto market has been in shambles over the last few weeks. We will keep you posted about all the events happening in the crypto space make sure you check for all the latest news.