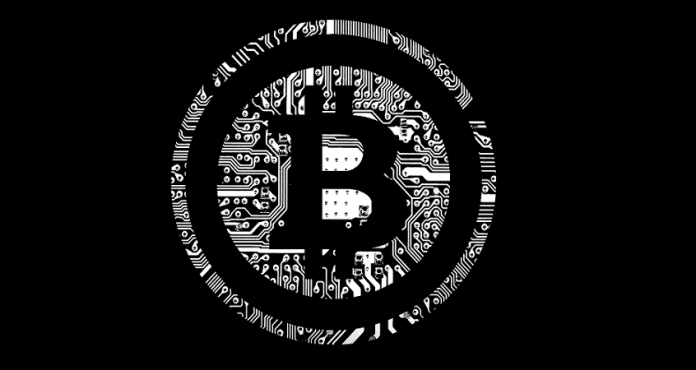 Since Bitcoin’s meteoric rise in popularity, a lot has changed within the crypto market. While Bitcoin was once the only crypto currency in the world, there are now thousands of altcoins with their own rules and unique selling points.

As the number of Bitcoin competitors on the market continues to rise, some investors are increasingly questioning Bitcoin’s position as the best cryptocurrency – do any of the altcoins on the market have the potential to take the top spot?

The History of Bitcoin

The history of Bitcoin is short, but impressive – the Bitcoin network first came into existence in 2009, with block number 0, the first Bitcoin block, being mined. Its aim was to provide a medium for a decentralized economy, and came with the promise of security, flexibility, convenient transactions, and no fees.

Just eight years later in 2017, the value of Bitcoin reached an all time high (so far) of almost $20,000. The immense success of this cryptocurrency was impressive, and inspiring to the point where a number of competitors had already introduced their own forms of cryptocurrency.

Early forms of altcoin such as Namecoin used a very similar structure and offered slight differences to Bitcoin – looking at the crypto market today, many of the thousands of alternatives on offer are demonstrating innovation and providing value in ways that were previously unthought of.

The Altcoins That Have Been Successful

Since the introduction of some of the first altcoins in 2011, there are now thousands in operation – and quite a few of them have seen success.

Let’s start with the biggest Bitcoin competitor – Ethereum. By market cap, this altcoin has risen to become the second largest cryptocurrency in existence.

In achieving this, Ethereum likely enticed investors with its various benefits, with possibly the most notable one being that it is not only useful in maintaining a decentralised payment network – it can also be used to store computer code, in turn powering applications and decentralised financial contracts.

The unique utility of Ethereum is just one example of how cryptocurrency and blockchain technology have been utilised in creating benefits and solutions. Another example can be seen in the third most popular cryptocurrency, Ripple.

This form of crypto offers value as a result of transactions that are faster and more reliable than other blockchain networks.

These aforementioned examples are just two of thousands of options available on the crypto market. Clearly, there is plenty of reason as to why investors might be reconsidering the position of Bitcoin. So then, why is Bitcoin still at the top, and do these altcoins really pose a threat?

Why is Bitcoin so Popular?

Despite the significant competition, Bitcoin remains the largest and most popular cryptocurrency by a significant margin. Whilst this doesn’t mean that it is the best in every regard, it does say something about what value people perceive it to have.

Aside from it being the first ever cryptocurrency (giving it a significant advantage in terms of investors) and paving the way for many others, there are many possible reasons as to why Bitcoin is the most popular cryptocurrency.

These reasons likely include the fact that it is very well rounded, offering security, fast transactions, anonymity, and stability (due to factors such as a limited supply and lack of inflation). Another reason for Bitcoin’s popularity may be its previous success, providing investors with confidence in future performance.

Finally, the popularity and publicity surrounding Bitcoin is likely a key factor in its success, for a number of reasons.

First, higher demand has resulted in the creation of trading platforms with more benefit and a higher quality in order to capture the larger market – take buying and selling Bitcoin through Zipmex as an example.

Second, its popularity means that comments by thought leaders in the financial industry are providing positive indicators to investors regarding future Bitcoin performance.

So, is Bitcoin Better Than the Rest?

Ultimately, determining whether or not Bitcoin is the best cryptocurrency will depend on the qualities you value in your investment choice.

While a countless number of altcoins specialise and offer unique advantages that give them an edge, Bitcoin does a fantastic job as an all rounder that is successfully operating as a decentralized cryptocurrency and leading the crypto market.

Whilst Bitcoin’s performance as a financial asset has been strong (although volatile like any other cryptocurrency) thus far, making the decision will come down to how you perceive its value, and how you see it continuing to provide value into the future.