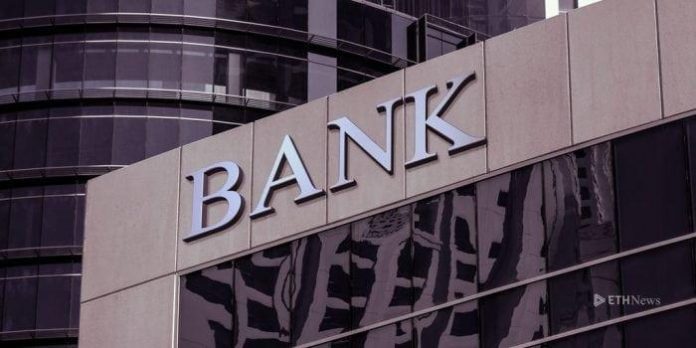 Systemic central banks’ interest in cryptocurrencies is nothing new, however, the COVID19 pandemic and increasing mobility from mega-technologies (see Facebook with Libra) seem to be fuelling developments in the creation of a new digital currency as an alternative.

As Reuters reports, seven central banks around the world have come together to accelerate the development of a “resilient” digital currency that is accessible at low or minimal cost and protected by a strong legal framework. Participants include the Central European Bank, the Bank of England, the Bank of Japan, the Swiss National Bank and the US Federal Reserve, but there is no member from China.

In fact, those involved in the project to create a new digital currency have set out to prevent similar private sector initiatives and, of course, to isolate China, which has already launched its own project through the People’s Bank in order to equate the yuan with the dollar.

Japan’s top economic diplomat Kenji Okamura said yesterday that China is seeking to take advantage of the pioneer with its own digital currency, warning that this “is something we should fear.”

“I don’t think there is a competition race between central banks,” Canlif said, adding that no digital central bank currency will dominate the entire world.

Bank of England (BoE) deputy governor and chairman of the BIS payments committee John Canlief said the increase in cashless payments following quarantine measures to tackle the pandemic accelerated the role of technology in changing the forms of money.

Interesting developments are also expected in this area in the coming years, which may radically change the way money is marketed.