IRS is warning thousands of cryptocurrency holders to pay their taxes 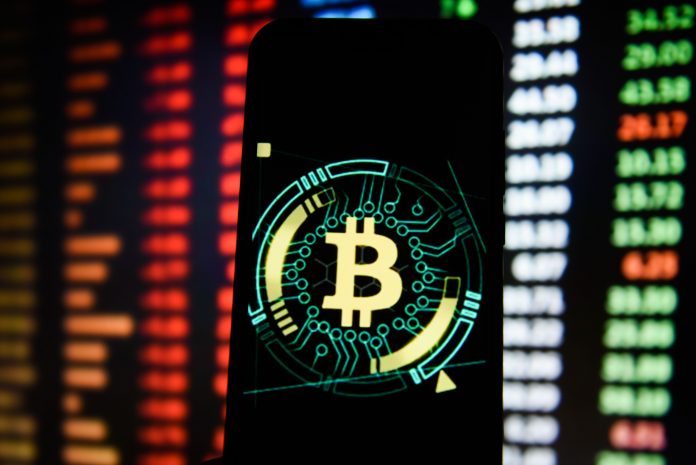 If you own bitcoin or other cryptocurrencies, you might want to check your mailbox.

The Internal Revenue Service is in the process of sending letters to U.S. citizens who own virtual currency and potentially failed to pay the necessary taxes and to those who improperly reported taxes on digital assets last year, the agency announced Friday.

“Taxpayers should take these letters very seriously by reviewing their tax filings and when appropriate, amend past returns and pay back taxes, interest and penalties,” IRS Commissioner Chuck Rettig said in a news release. “The IRS is expanding our efforts involving virtual currency, including increased use of data analytics.”

The agency said it started sending out letters last week that by the end of August will reach 10,000 taxpayers. The list of names was obtained through “various ongoing IRS compliance efforts.” In some cases, the IRS said taxpayers could be subject to criminal prosecution.

Last year, popular trading platform Coinbase alerted 13,000 customers that it was complying with a court order to provide the IRS with information on accounts worth at least $20,000 from the years 2013 to 2015. The IRS did not say whether its mailing list was a result of the Coinbase disclosures.

Based on guidance issued in 2014, the IRS treats all virtual currencies — including bitcoin, ethereum and XRP — as property under U.S. tax law. That means that like real estate, the sale or exchange of tokens for other goods is a taxable event. And similar to stockholders, digital currency holders are required to report capital gains and losses from cryptocurrency trades.

Most trades count as short-term capital gains, which can be taxed at as high as 39% depending on income bracket. Those who hold bitcoin for more than a year and then sell it, however, are only liable for a long-term capital gains tax, which is levied at a significantly lower rate of 15% to 23.8%.

Rep. Warren Davidson, R-Ohio, a member of the House Financial Services Committee, is one of the relatively few lawmakers pushing for blockchain legislation that includes changes in the tax code. He and his co-sponsors introduced a bill earlier this year to exempt cryptocurrencies from federal securities laws that apply to traditional equities. The cryptocurrency tax issue has gained more attention recently in light of Facebook’s proposed digital currency Libra.