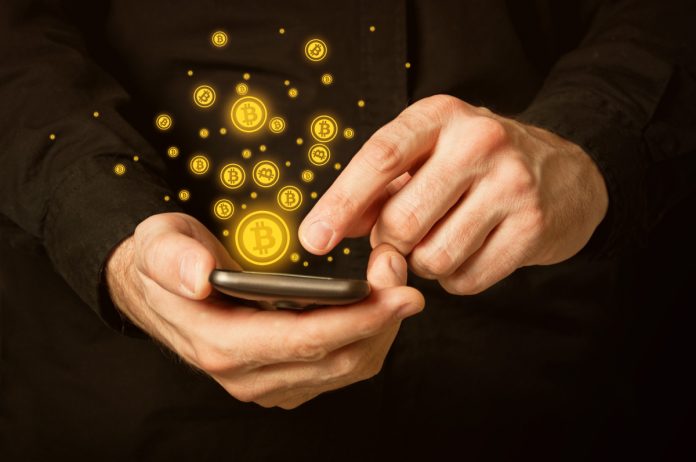 During the bitcoin frenzy, in late 2017, Coinbase, one of the key players in the global cryptocurrency market, stopped trading operations. At a point where the popularity of cryptocurrencies coincided with the public hysteria caused by correction, many of Coinbase’s competitors also experienced pressure, often fatal. However, the cryptocurrency market goes far beyond the excessive activity of traders.

For instance, Coincheck, a Japan-based crypto exchange service was placed under governmental control right after an alleged theft of 530 million USD from its accounts. If the theft is acknowledged it‘s going to be the most severe incident since 2014 when 450 million USD were stolen from Mt.Gox accounts.

Naturally, Mt.Gox founders stated that the accident had not affected the bitcoin exchange rate. However, it looks quite obvious that the loss of five hundred million US dollars will damage the reputation of cryptocurrency exchanges and currencies and affect the traders’ sentiment.

Large exchanges are emerging everywhere now: Coinbase and Binance in Japan, Bittrex and Kraken in the US, Bitfinex in Hongkong, CEX in Great Britain. There are also many offerings in the Russian market. But how should you choose the best exchange in terms of security and functionality?

Bitcoin and other cryptocurrencies are secure due to their decentralized nature. There are two major disadvantages of cryptocurrencies for traders: first, vulnerability to hacker attacks to physical theft, the reason is in their nature – coins are unique blocks of information stored on physical media, they are not just a sequence of digits at a bank account; second, exchanges act as centralized storage areas for cryptocurrencies, and placing a lot of valuable stuff in one place is always a ‘low hanging fruit’ for bad guys.

Investors should be really vigilant when choosing a cryptocurrency exchange, the same way as when choosing any other financial services provider. You will not put your savings into any first available bank and you are not likely to trust any exchange from a Google banner.

It is dangerous to use exchanges and exchange offices based in the regions with inadequate consumer protection. Cryptocurrency exchanges incorporated in more reputable jurisdictions such as the US, Switzerland, Singapore, Hongkong and Japan look a preferable choice.

If answers to these questions invite you to take a closer look at an exchange, examine its functional specifics (there is no need in clarifications at this stage, you should know these matters):

In the emerging markets where even very key players often face difficulties, it is worth looking not only at individual exchanges but also at services operating in the whole of the market, like LIQNET. Dealing with such services makes it possible for you to use orders of all the exchanges that have been added, moreover, you’ll get the advantage of total liquidity which will be drastically higher than for an individual trading platform.

High liquidity is a key distinctive feature of a good exchange. Good liquidity means that this particular exchange is able to find lots of sellers and buyers to make transactions. High liquidity stands for the high probability to make an order. Aggregated liquidity gives the following advantage: ceased operations at any exchange, even at a major one, will not result in ceased trading, but only in smaller choice of currencies.

As Roman Shirokov, CEO of LIQNET says that split exchanges are always a risk for traders to fail to get the required amount or to get it at an unacceptable price,” “In LIQNET, we have created a common trading space to increase convenience and use aggregated liquidity in order to raise profits of users. We aggregate requests from various platforms into a single stream to form a unified order book using our LEN technology.

LEN is a mechanism that through an API allows to collect and combine data on requests to sell/buy from many cryptocurrency exchanges located anywhere in the world to make a unified order book, so that users can make deals at the most favorable prices with lowest spread. LEN creates an improved market depth model with a distinction of additional liquidity at the point where the demand and supply meet.

In any case, the market addresses the fragmentation issue by expanding and proposing new solutions. After that you should take a deeper look at security.

How can you learn if the exchange can offer to its users trouble-free operation? Use Twitter, Telegram, Reddit, BitcoinTalk and other channels of trader communications. You will easily find complaints about failures there. You should take into account only reasonable opinions because competitors machinations are a usual thing in the cryptomarket.

Patrick Gray, the founder and chief officer of HashChain Technology, a mining company, says that the largest issues investors face include fraud and breaches that may become possible due to negligence to security. He suggests storing money in cold wallets separately from exchange services.

Read news reports, follow policies of regulators in jurisdictions where your assets can be seriously affected. These jurisdictions usually include the US, South Korea, Japan, China, recently Russia, France and Belarus have demonstrated their activity in this field.

Make a trial run of a help desk system of a service you plan to deal with. Ask any question: if the help desk is competent and sufficient, they’ll offer a solution in your difficult situation, if not – you will be abandoned alone with your problem. Don’t be prejudiced if a company does not have its own hot line, it is not so necessary. Today simple and efficient communication channels can be used instead, for example, a Telegram chat.

Look through the transaction fees the platform is offering. From each of your transactions a small amount of money will be charged by the exchange – make sure that you are fine with it, compare fees offered by several services. Some exchanges use transparent approach to giving information about their fees, others try to conceal data under the thick pile of other information. You should rely on the first group. The same is true about disclosing info on hacker attacks: if an exchange openly reports about them, it means that it’s on the way to eliminate and prevent failures rather that it’s on the way to bankruptcy.

Two-factor authentication (a password + a code received via phone) and multi-stage verification are up-to-date security requirements. Such authentication systems have been introduced in late 2017 by all of the key players including the above-mentioned LIQNET, as part of compliance with the requirements of South Korean authorities. While it brings some inconvenience to trading, but if your money was stolen you would hardly care about the convenience or inconvenience of pushing one extra button.

Please share your experience of dealing with cryptocurrency exchanges in the comments. It will be your contribution to improving the crypto market and reducing the losses of newcomers.

If you are looking for Ethereum Hosting, you've hit...
Read more
Guides

Last update: January 2021 If you are looking to buy...
Read more
Guides

This article (table and rankings) was last updated in...
Read more
Guides

TL;DR: In this article, we present a list of...
Read more