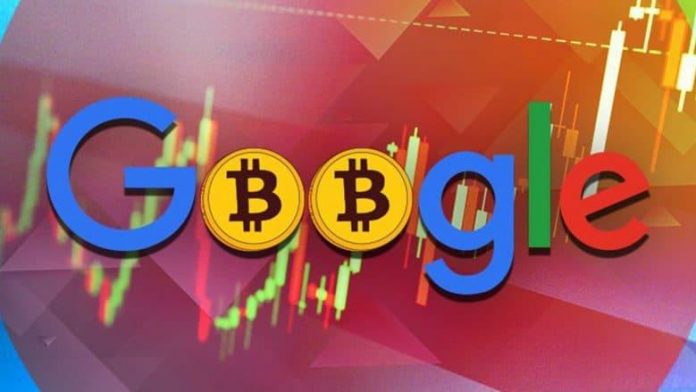 A few days ago, the company announced that Apple Pay would support the BitPay card, allowing users to make payments using Bitcoin and other cryptocurrencies on the platform. Now, it’s preparing to offer similar features to both Google and Samsung Pay.

When it officially announced apple pay support, BitPay revealed that it plans to also bring support to both Google Pay and Samsung Pay later this quarter.

Once officially released, users will be able to add the BitPay card to the two online payment services and make purchases using Bitcoin and other cryptocurrencies.

The service will automatically convert supported cryptocurrencies, including Bitcoin, Bitcoin Cash, Ether, USDC, GUSD, PAX, and BUSD, into fiat currency for payments. The service will be supported anywhere you can use a traditional Mastercard debit card.

“We have thousands of customers in the BitPay Wallet app who use the BitPay Card, who are always looking for new places and ways to spend their cryptocurrencies. The addition of Apple Pay and soon Google and Samsung Pay make it easy and convenient to use the BitPay card in more places, both for everyday items and for luxury purchases.”

As of now, BitPay has not announced the exact release date to support Google Pay and Samsung Pay. However, because it’s already available on Apple Pay, it’s thought it won’t be long before it becomes available to Android users as well.

It is not the first cryptocurrency service to offer support to a major mobile payment platform. The popular cryptocurrency exchange platform Coinbase announced similar functionality for its card in March last year, allowing users to pay with cryptocurrencies through Google Pay.