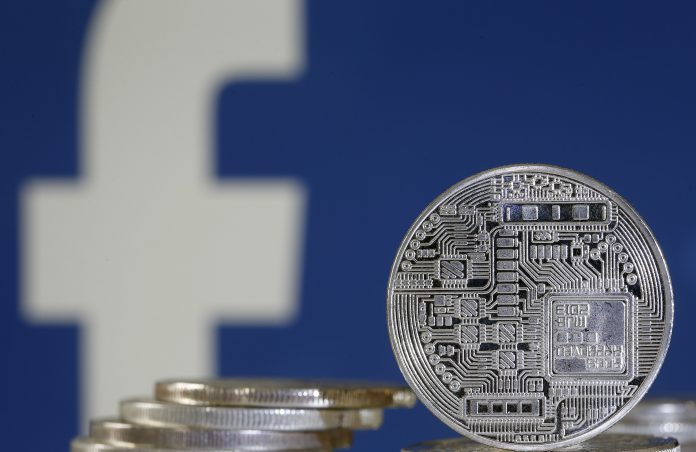 Facebook’s proposed cryptocurrency libra has served as an incentive for global central banks to reform and reflect the digital age, the head of Sweden’s central bank has said.

“It has been an incredibly important catalytic event to sort of shake the tree when libra showed up out of the blue, and that forced us to think hard about what we do,” Stefan Ingves, governor of the Riksbank, told CNBC’s “Squawk Box Europe” on Tuesday.

“Part of my job is to produce a good/service called the Swedish krona which is convenient to use for Swedish citizens, and if I’m good at that in a technical sense then I don’t have a problem,” Ingves said. “But if I were to start issuing 20-kilo copper coins the way we did in 1668, then we soon would be out of business.”

The Riksbank has been exploring the potential issuance of digital currencies as cash use in Sweden declines dramatically. Many stores in the country don’t even accept physical notes and coins, with signs being put up by multiple retailers to say they don’t let customers pay in cash.

The Riksbank is now looking to pilot the so-called “e-krona” currency this year, which it says could be introduced should the bank “wish to do so.”

Other central banks have ramped up their efforts in the digital currency space since Facebook announced plans for its libra coin back in June. China’s central bank for instance has said it is close to launching its own digital currency, while the Swiss National Bank last week said it was exploring the use of virtual currencies in trading.

Ingves did however warn that Facebook would be faced with challenges as it plows ahead with its digital currency project. The company has lost seven initial backers since the start of the month, with key payments providers Mastercard and Visa and tech firms eBay and Booking Holdings pulling out of the non-profit consortium that oversees the initiative.

“In this day and age we have to twist things in our heads and do things based on the assumption that nothing is on paper, and then when we talk about money everything is going to be digital in one form or the other,” he said.

The Libra Association on Monday agreed to a charter that sets out the organization’s governance and appointed a board of directors which includes David Marcus, the former PayPal executive in charge of Facebook’s blockchain strategy. The group now consists of just 21 founding companies, down from the original 28. PayPal was the first company to exit.

The project has been faced with fierce regulatory pushback, with France and Germany both threatening to block it. Facebook CEO Mark Zuckerberg is due to appear on Capitol Hill next week to address U.S. lawmakers’ questions on libra.