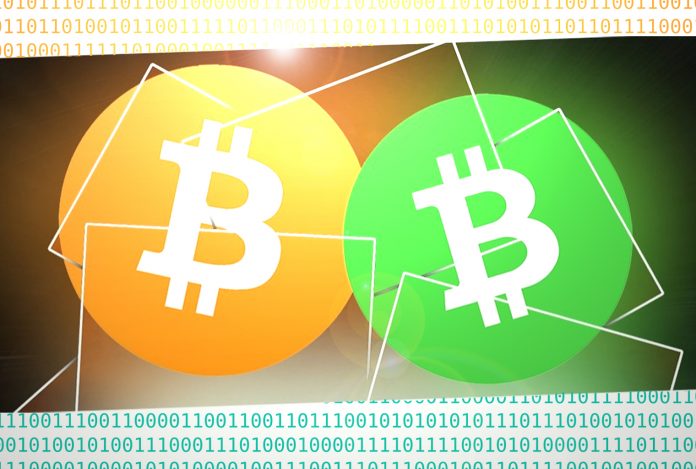 On November 15, the digital currency trading platform Coinex announced the launch of two Coinex Chain tokens that are anchored to BTC and BCH. The two collateralized coins will be used for trading on the Coinex Dex and will be traded in the name of the original assets respectively.

During the last few years, stablecoins collateralized by fiat have been extremely popular but decentralized finance (defi) concepts and other types of collateralization techniques have been prominent as well. Projects like Maker and the stablecoin dai alongside the Wrapped Bitcoin (WBTC) platform show the growth of collateralization. For instance, there is $5 million locked in WBTC, $345.5 million in Maker, and 1.8 million ETH being used as collateral for the 147,876 vaults (CDPs) created.

Another instance of a collateralized coin is Sideshift.ai’s BTC2, which uses the Simple Ledger Protocol (SLP) built on the BCH chain. There are only 100 BTC2 tokens but the coin allows users to swap BTC and simultaneously benefit from the low fees on the BCH network. Just like with ETH and BTC, there’s been a rising trend of collateralization techniques recently using the Bitcoin Cash network. Now the cryptocurrency firm Coinex has revealed the launch of two anchored tokens that leverage the Coinex Chain and the Coinex Dex platform.

[The tokens] are meant to ensure the Coinex ecosystem develops in a sustainable way and facilitates the vision of ‘building a world-class encrypted digital asset trading platform’ and the prosperity of the Coinex Chain ecosystem.

The launch of the two new Coinex Chain tokens shows that the crypto collateralization trend continues to grow and it could become a dominant force within the blockchain economy. Many crypto analysts have been observing the collateralization direction, like the partner at Placeholder VC, Chris Burniske.

“Long run, I expect assets that aim to be a store-of-value [SoV] (eg, BTC, DCR, ETH) to be much more widely used as collateral than as a means-of-exchange [MoE],” Burniske tweeted on Sunday. “My opinion: BTC should lean into this, just as ETH has,” Burniske remarked further. “The burgeoning ‘collateral economy’ around ETH is amazing to watch, and allows ETH as an SoV to extend its utility far beyond what it could hope for as a pure MoE.”