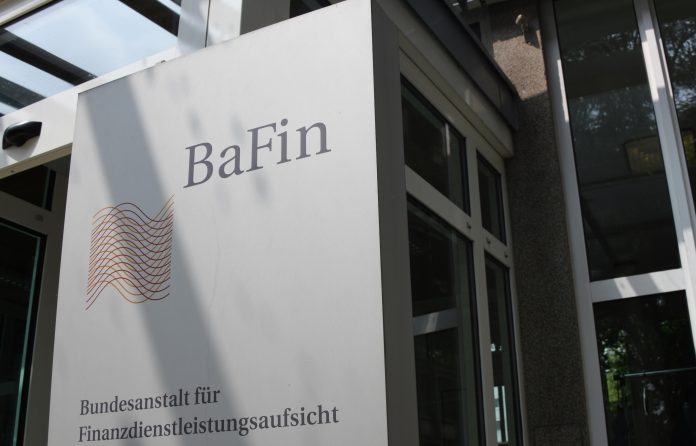 The hammer is coming down again on the Karatbars ecosystem as German and South African regulators have taken separate actions over sales of a purportedly gold-backed cryptocurrency.

Germany’s Financial Supervisory Authority (BaFin) disclosed Monday that it had issued a cease-and-desist order against Karatbit Foundation on Oct. 21 for issuing its KaratGold Coin without necessary licensing in the country.

Under the BaFin order, the foundation must “wind up [its] electronic money business” in Germany, the regulator said.

BaFin did not respond to requests for comment by press time.

Run on the ethereum blockchain, the KaratGold Coin (KBC) is listed on about 30 exchanges such as Yobit, with a second token, KaratBank Coin (KCB), yet to launch.

Karatbars International did not respond to questions by press time.

Meanwhile, Karatbars International has denied accusations leveled in German business publication Handlesblatt, according to a company Facebook posting Tuesday and a story published Wednesday by The Guardian.

Handlesblatt reported Monday that the Karatbit Foundation is under orders to return investor funds amounting to $100 million, equivalent to the amount raised in a 2018 initial coin offering (ICO).

Harald Seiz, CEO of Karatbars, further said in the Facebook post that the German finance regulator is mistaken in its order against the firm, basing its actions on a scam website not associated with his firm. He further claimed that the Karatbit Foundation lies outside the regulator’s jurisdiction as German investors were barred from partaking in the ICO.

“We are completely transparent, we have nothing to hide, if there are unanswered questions, we will clarify them, of course, we fully cooperate with the relevant authorities and are very anxious to clear up any misunderstandings as fast as possible interested,” Seiz said in the post.

“Karatbars and its products have never damaged a customer or partner,” he said.

The FSCA said Karatbar International has solicited South African investors via messaging platform WhatsApp to purchase unspecified investments without holding the necessary authority to operate in the country.

The warnings from South Africa and Germany come a month after CoinDesk reported on a Florida financial regulator’s inquiries into Karatbars International.

As stated in that earlier report, although Karatbars has promoted a supposedly licensed “cryptocurrency bank” in Miami,  the Florida Office of Financial Regulation has stated that Karatbars is not licensed as a bank with the regulator.

Karatbars was also the subject of a recent consumer warning from Nambia and a prior warning in 2014 from the Netherlands.