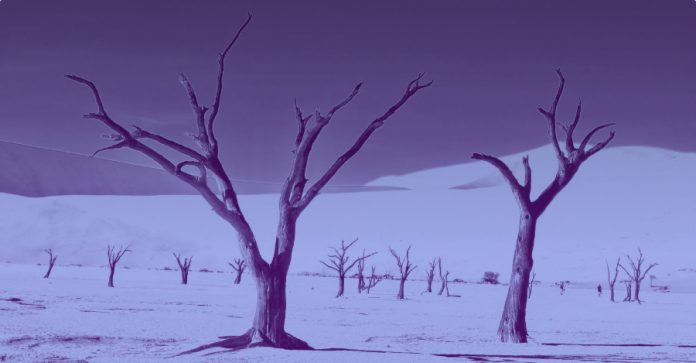 Non-custodial exchange EtherDelta has been reported to police for allegedly conducting an exit scam, according to Dovey Wan, a partner at cryptocurrency investment fund Primitive Ventures. The dispute involves the sale of Ethereum-based tokens native to the exchange, called EtherDelta Tokens (EDT).

According to data from ICO-check, sales of the EDT token ICO raised $176,000.

The Chinese investors have now been named after police obtained the stock ownership agreement between Coburn and the buyers as part of the official investigation process.

These owners allegedly used EtherDelta as a front to issue their own ICO for the token but ran off with the money. Wan reports that disgruntled investors have taken the matter to Chinese police. The issue falls under its jurisdiction since EtherDelta was bought out by unnamed Chinese investors in 2017.

According to a Reddit post, the non-custodial exchange—which lets users keep control over their funds while trading—was sold in December 2017, shortly before the ICO took place in January, 2018. Once the tokens were sold, the website was abandoned.

This is the second major crisis that EtherDelta has faced in its short history. Last year, the SEC ordered the EtherDelta founder to pay nearly $400,000 in assorted fines for running an unregistered securities exchange.

China has so far taken harsh measures on fraudulent ICOs. For example, Chinese police hunted down and arrested six Chinese nationals on the Pacific island of Vanuatu, in June, 2019, for running PlusToken, which was a Ponzi scheme.

Will this finally spell the end for EtherDelta?