Bitcoin And Other Cryptocurrencies Starting To Show Signs Of Recovery 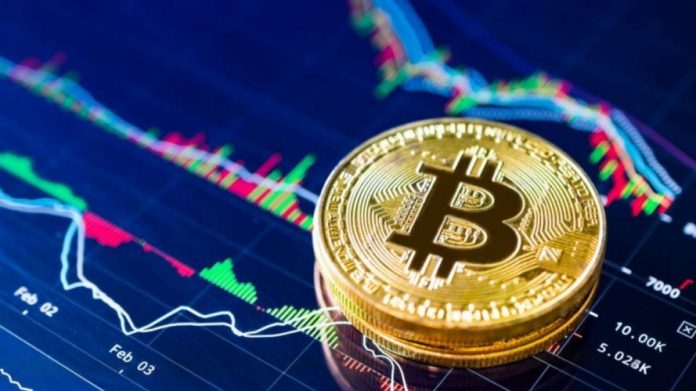 Bitcoin and other cryptocurrencies look to have started recovering from the dip that they fell some weeks ago. As of the time of writing this, the price of bitcoin was $40,419 and this is the first time it’s breaking above $40,000 in the last two weeks. Ether is currently at $2,874 and $3000 looks to be the next stop. Bitcoin traders are expecting a broader rally to come and a bullish market structure to form if bitcoin continues to rise.

Bitcoins recovery is a result of three major factors and the first one is because Tesla CEO Elon Musk has been encouraging Bitcoin Miners to use cleaner energy. Musk had spoken with Bitcoin Miners in the United States about reliable energy consumption

Ethereum has been on the rise rapidly over the last couple of days, this benefits altcoins and Bitcoin itself. Major cryptocurrencies rebounding as a whole are improving the sentiments around bitcoin, and this is bringing about the gradual recovery of the crypto market. Traders claim that $42,000 is the important short-term resistance area and after that $49,000 is the macro sell area.

The crypto market was a free fall over the last few weeks because of the environmental concerns related to bitcoin mining and the Chinese ban. Elon Musk has also been a major influencer of the fall after he announced on Twitter that his company Tesla Would no longer accept Bitcoin as a method of payment for Tesla cars.

For a while now, crypto enthusiasts have been optimistic that the price of Bitcoin will appreciate and even go beyond its all-time high of $63,000. The current trend is not something new because in 2013 there was a similar market trend of highs and lows.

As bitcoin and other altcoins start to recover we will be right here with all the latest news in the crypto market.