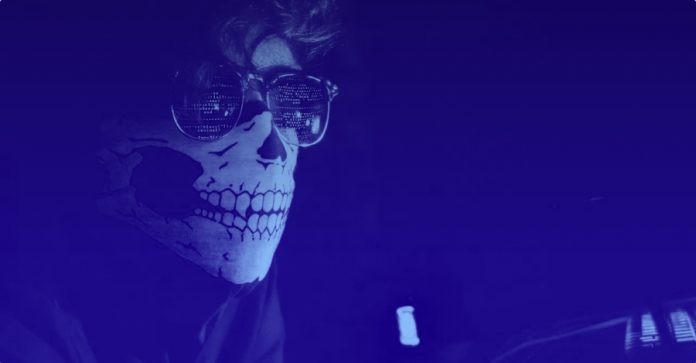 Hackers have taken a toll on Binance.

In May, the world’s leading cryptocurrency exchange by volume suffered a hack that saw roughly $40 million of its reserve funds disappearing into thin air.

Then, just earlier this month, the company became the subject of a blackmailing and extortion attempt from a hacker who allegedly gained access to several users’ photo IDs originally used for KYC purposes. The hacker demanded a bitcoin ransom in exchange for the photos remaining safe and unseen.

As a result, Binance today announced that the investigation into this latest breach remains ongoing. And that while the company maintains that many of the images are photoshopped or altered in some way, it now admits that some of the pictures correspond with those that it sent to a third party, which Binance contracted over a period of two months.

Consequently, affected Binance users are set to special VIP memberships to the exchange for their troubles. This means they’ll have permanent access to all the company’s services and support features, as well as preferential trading fees. Users who have questions or concerns are advised to submit their inquiries to the Binance customer support center under the “security issue” tab.

In terms of the investigation, Binance’s statement indicates that many of the images that the hacker claims to possess have had their watermarks removed. Binance utilizes a digital watermarking system to ensure images cannot be tampered with. Executives say these watermarks were visibly absent from many of the allegedly compromised images.

Binance is currently in the process of notifying all victimized users and recommending that they process new identification documents in their areas to ensure their photos, names and private data do not fall into the wrong hands again.

“Protecting our users and keeping our systems secure is our utmost priority,” the company’s statement read. “We will continue to improve our systems and processes in our service to the community in a fast-changing industry.”