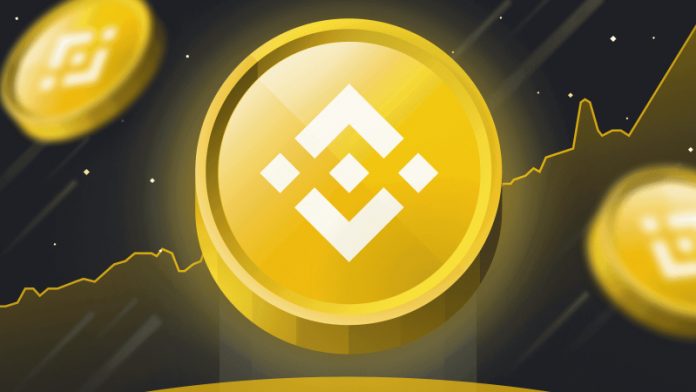 Binance held its 16th quarterly token burn event and they destroyed almost $400 million worth of BNB tokens. The crypto market seems not to be moved by the event as there was no significant impact of any type.

One of the biggest cryptocurrency exchange platforms Binance has completed its quarterly Burn of Binance coin, (BNB) destroying over $390 million worth of BNB. On July 18, Binance reported that it had destroyed 1,296,728 BNB tokens valued at just under $400 million at the time.

The exchange platform also pointed out that an additional 5,163BNB were destroyed through its Pioneer Burn Program an incentive that aims to help users who have lost tokens through honestly mistaken transactions to smart contracts.

Binance covers losses, returning the tokens to users under specified circumstances. These tokens numbers are then deducted from quarterly burn totals by the exchange.

The remaining 16m BNB was unlocked, and moved to a team address, according to the schedule in the white paper. #Binance team has never used or sold a single team #BNB thus far. Only burned them.” in a tweet by @cz_binance

The latest burn is the second-largest burn-in Binance Coin history by fiat value, with a whopping $600 million worth of BNB being destroyed in March. Binance has pledged to burn 20 percent of the exchange’s profits every quarter, the current burn suggests that the exchange could have profited by $2 billion in the second quarter of 2021.

The event didn’t have any impact on the Binance Coins market with BNB price trending sideways over the weekend.

Binance has been facing some regulatory battles on multiple fronts with pressure coming from the United Kingdom, Hongkong, and Germany. In the United Kingdom, some banks high street banks have halted their customers from transacting with Binance as the countries financial regulators clamp down on unregulated cryptocurrency trading.

At the time of writing this BNB was trading down less than one percent at $301.66. it is currently down by 56 percent from its all-time high of $686 back in May, but it is still up by 700 percent since the beginning of the year.