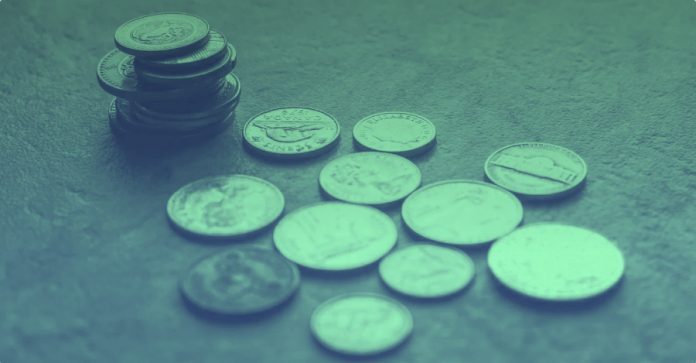 Binance, the world’s largest cryptocurrency exchange, has added more coins to its margin trading platform, even as trust in its platform erodes in the wake of an alleged breach of sensitive data.

Joining the roster of current coins listed are Litecoin, which saw its new supply of coins halved earlier this week; Ethereum Classic, the “pre-DAO” version of Ethereum; and Coinbase’s so-called stablecoin, USDC. Just two weeks ago, Binance also added “Ontology” and “Cardano” to the platform.

The addition of the new coins will introduce multiple new trading pairs; Litecoin and Ethereum Classic against Bitcoin and Tether, and Bitcoin against USDC.

Margin trading is the practise of borrowing funds, called ”margin,” to amplify trades. In the highly volatile bitcoin markets, this can lead as much to enormous losses as it can to enormous gains, and sudden downticks in price often result in traders’ positions being liquidated.

Binance’s new coins have some powerful backing. USDC, short for “United States Dollar Coin,” was developed in late 2018 by Centre, a joint venture between cryptocurrency firms Coinbase and Circle. Since its launch, over $1 billion worth of USDC has been issued, with $600 million converted back to fiat.

That leaves it with a market cap of $430 million—a pittance compared with the reams of USDT printed by Tether Limited.

Binance has been scrambling to mend its image after Coindesk alleged that the exchange had failed to disclose the loss of KYC data linking customers to cryptocurrency wallets as part of a hack earlier this year.