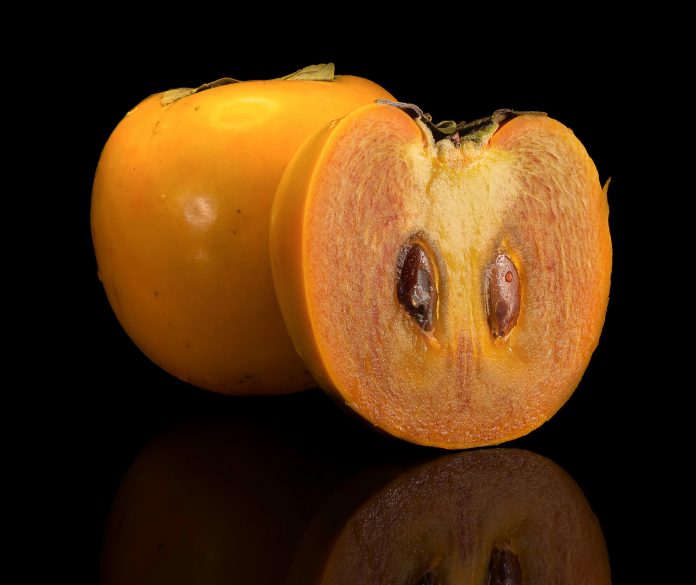 Noelle Acheson is a veteran of company analysis and CoinDesk’s Director of Research. The opinions expressed in this article are the author’s own. The following article originally appeared in Institutional Crypto by CoinDesk, a weekly newsletter focused on institutional investment in crypto assets.

Whether you call it the “halving” or the “halvening,” one of the few things we can be sure of in crypto is that the conversation around bitcoin’s upcoming reduction in mining reward will intensify over the next six months.

Why? Because previous halvings have triggered bull runs. And who doesn’t like a bull run?

Many are convinced that the next halving will have the same market effect, and it’s not just a belief that history repeats itself – models have emerged to support this theory.

But if the bull run is expected, why hasn’t it already happened? Why isn’t the halving already priced in?

Because the halving is much more than an event – it is also a narrative, and an uncertain one at that.

First, a review of what the halving is and why it happens.

To keep inflation under control, the bitcoin protocol was programmed with a hard limit of 21 million, with new bitcoins entering the system as an incentive for network processors (“miners”) in a gradual and controlled rhythm. The rate at which they are created is reduced by half every four years, ostensibly to mimic the increased difficulty of gold mining. On Nov. 28, 2012, the initial reward of 50 new bitcoins was halved to 25, and since July 9, 2016, miners have been receiving 12.5 bitcoins for each block successfully processed.

The next reduction, after which the network incentives will be 6.25 bitcoins per block, is expected in May 2020.

The above chart shows that the price (represented by the light blue line) started moving up before each of the previous halvings, and continued for some time after. Yet the data set is limited – the market has only experienced two of these events, and it could be a stretch to assume that the pattern will repeat itself.

That’s where some fundamental supply/demand analysis comes in.

Bitcoin investor and analyst Tuur Demeester recently pointed out that, for the cryptocurrency to maintain a price of over $8,000 until the next halving, the market would need to see $2.9 billion of investment inflow to offset the deflationary effect of new bitcoins entering the system. Even assuming investment growth remains constant, the reduction in selling pressure after the halving (with fewer new coins hitting the market) would lead to a price boost.

Pseudonymous trader Plan B has gone a step further and used the stock-to-flow (S2F) ratio – which divides current inventory by annual production – to create a model that retroactively predicts past price movements for bitcoin with a high degree of accuracy, using gold and silver as benchmarks. This model predicts a bitcoin price of almost $60,000 after the next halving (the black line in the chart above).

While this model has its critics, it has undergone rigorous cross-examination, and it seems that the regression holds up. It also makes intuitive sense: a reduction in supply should enhance value, all else being equal. So why isn’t the price already heading up to that lofty level?

This is where narrative comes in.

Technically, the halving isn’t a “fundamental” event, in that it does not represent a value driver in traditional investment terms. “Fundamental” in asset analysis refers to variable yet quantifiable features that can drive a valuation, such as profit, market size and balance sheet. In this sense, pre-programmed scarcity is not fundamental, it’s factual.

We can hope that facts themselves are not open to interpretation, but their impact almost always is. No one doubts the halving will happen – yet the narrative around its influence is not clear.

Let’s look at why.

First, some argue that the halving is already priced in. The move from $3,300 to $12,000 earlier this year? That was it. The market is relatively efficient in terms of information distribution, the argument goes, so smart investors would obviously have incorporated the supply adjustment into their models and taken positions accordingly.

Second, models tend to fit until they don’t. The bitcoin ecosystem today is arguably very different from previous halvings: four years ago, crypto derivatives markets were in their infancy, institutional involvement was slim and valuation frameworks were practically non-existent. It’s not unreasonable for investors to believe that “this time it’s different.”

Some industry insiders have hinted that the halving could be negative if it reduces miners’ profitability and forces many of the smaller ones out of the market. True, this could be offset by a price increase, but if that turns out to not be proportional, increased network centralization could trigger concerns about security.

Also, in traditional markets, price is rarely a function of supply. It’s more influenced by demand, which the S2F model does not take into account. In the absence of an established and widespread fundamental use case (for now), demand in crypto markets is narrative-driven.

Yet in recursive logic, demand could be affected by the halving narrative. The widely held expectation that it will influence the price could stimulate demand for bitcoin as an investment asset, which will influence its price, especially as new investors – attracted by the supply models and historical correlation – enter the sector.

And asymmetric risk comes into the picture: the chance that the models are wrong and I lose everything will have less of an impact on my portfolio than the possibility the models are right and I make a 500% return.

So, even if the supply-driven models are trying to re-write traditional investing principles, it doesn’t mean that we won’t see a price rally.

If that happens, the narrative will coalesce around the confirmation that the supply-based models were right, even if they weren’t the cause. We could end up with the head-spinning cycle of narrative influencing price, and price influencing narrative.

Even so, this would not be the only head-spinning feature of the crypto markets over the coming months. The buzz around bitcoin’s supply schedule will highlight its unique economics, which in turn should awaken even more investor interest.

If this leads to more inflows at a time when new supply falls, the charts that predict a post-halving rally will turn out to have been right all along.

Then again, narratives can be fickle, and brave is the investor who assumes they’ll hold. They also rarely thrive in isolation – and, let’s face it, there are a lot of things going on out there that can have as great an influence on bitcoin’s price.

Either way, it’s hard to deny that the emergence of forecasting models is a positive step that will help us understand market dynamics and bitcoin’s role in a broader financial market. Sophisticated investors will no doubt both welcome these and treat the underlying assumptions with a healthy dose of skepticism.

Disclosure: the author holds small amounts of bitcoin and ether, with no short positions.