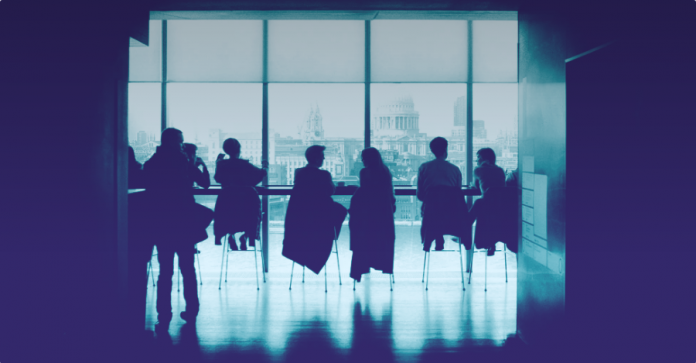 The Virtual Commodity Association (VCA)–a consortium of exchanges–today announced the launch of six committees designed to provide standards and regulatory oversight for the crypto industry.

The six committees, when up and running, will tackle the Bank Secrecy Act and Anti-Money Laundering, custody and security, enforcement, insurance, market integrity, and tax.

“Several regulatory agencies have called upon our industry to provide better oversight and surveillance of cryptocurrency markets,” said Yusuf Hussain, president of the VCA, in a statement. “Today, the VCA has stood up six committees–including one dedicated to market integrity–that will address these concerns, while beginning to create a regulatory framework for virtual commodity marketplaces.”

A self-regulatory organization (SRO) is, in essence a non-governmental organization which has the power to create and enforce stand-alone industry and professional regulations and standards. In the finance industry, their role also includes protecting investors by establishing rules, regulations, and setting standards and procedures which promote ethics, equality, and professionalism.

The VCA hopes to emulate the self-regulating organizations that oversee the likes of the New York Stock Exchange and the UK finance industry. But like all things with crypto, that’s easier said than done. The VCA, founded in 2018 by crypto exchanges bitFlyer, Bitstamp, Bittrex, and Gemini, holds sway over a tiny proportion of the 250 exchanges currently doing business, according to CoinMarketCap. And as we reported yesterday, there are more on the way.

So while one group may act nobly, others might not. Self-regulating organizations also haven’t had the most stellar reputation over the years. In 2012, the Financial Services Authority, the UK’s independent watchdog for the finance industry, was abolished after it turned a blind eye to British banks making increasingly risky trades that led to the collapse of three major financial institutions in the 2008 recession.

But efforts to regulate the crypto industry should be applauded. In the past quarter alone, we’ve seen exchanges absconding with cash, questionable get-rich-quick schemes and hacks to the tune of more than $1 billion. The VCA has its work cut out.