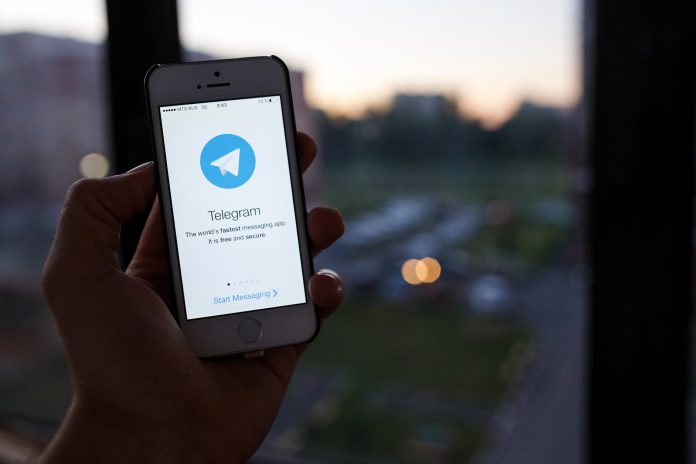 Telegram has notified investors that the TON blockchain project will be launched later than planned, pushing the deadline from Oct. 30 to April 30, 2020.

In an email to investors reviewed by CoinDesk, Telegram cited its recent run-in with the Securities and Exchange Commission (SEC), which obtained a restraining order prohibiting the messenger app company from launching TON and issuing gram tokens. The agency deemed grams to be unregistered securities.

The email, which was sent recently to investors in the second of Telegram’s two $850 million fundraising round from early 2018, says:

“We had intended to launch the TON network in late October. However, the recent SEC lawsuit has made that timing unachievable. We disagree with the SEC’s legal position and intend to vigorously defend the lawsuit. We are proposing to extend the deadline date in order to provide additional time to resolve the SEC’s lawsuit and work with other governmental authorities in advance of the launch of the TON network.”

The additional time will be an advantage for companies working on applications for the TON network, Telegram said.

The deadline can be extended with the consent of investors holding a majority of the tokens bought in the round, the email says.

The two groups of investors, those who bought tokens in February 2018 and those who did so in March 2018, will need to approve the extension separately, and it’s possible that one group agrees to postpone while the other refuses:

“In these circumstances, we propose to make certain limited amendments to the terms of the purchase agreements that remain in place to reflect the fact that fewer Grams will be issued and in circulation on the Network Launch Date.”

Investors in the second round must sign a form approving the extension before Oct. 23. If the majority chooses not to sign, these investors can get back “approximately 77 percent” of their money.

The first-round investors received “a separate communication” from Telegram, the letter says.

If the deadline is extended, Telegram plans to spend another $80 million before April 30.

“We look forward to receiving your support to ensure we can proceed with our vision for TON,” the letter concludes.

On Oct. 11, the SEC obtained an emergency restraining order to halt the launch of TON. Soon after the company notified investors it might postpone the planned end-of-October launch to resolve the situation.

A court hearing in the case is scheduled on Oct. 24 in New York.