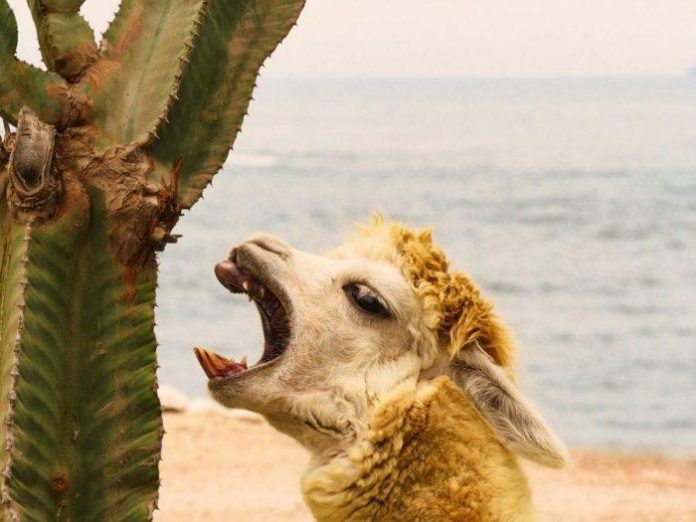 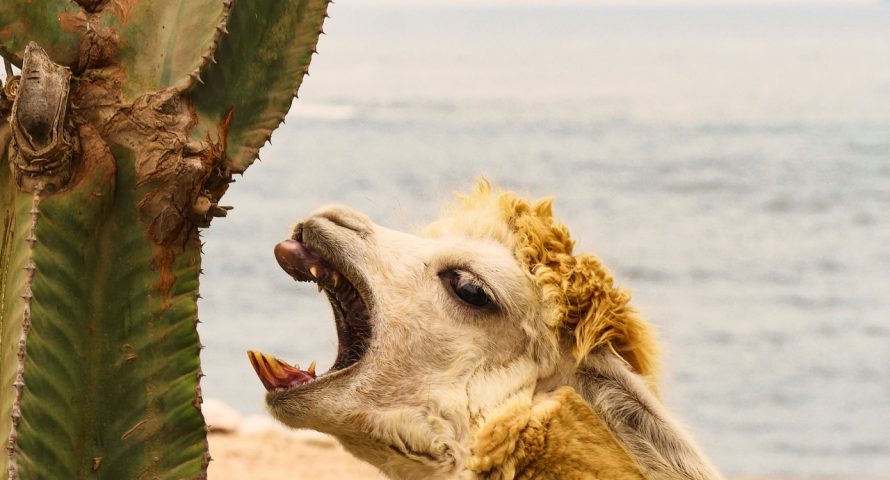 The World Gold Council has presented a scathing–and self-serving–criticism of cryptocurrencies. “The Authority on Gold” argues there are a number of reasons cryptos are no replacement for gold. But they’re missing a crucial point: cryptos were not created to become a substitute for gold.

The Differences Between Gold and Crypto

Citing claims among “some commentators” that crypto may become a replacement for gold, the World Gold Council went about setting the record straight. While conceding cryptocurrencies may become an important part of the global financial ecosystem, the council lists key differences between gold and cryptos (which reads more like a list of reasons gold is superior to crypto). Gold, according to the council:

“is less volatile, has a more liquid market, trades in an established regulatory framework, has a well understood role in an investment portfolio, [and] has little overlap with cryptocurrencies on many sources of demand and supply.”

The World Gold Council appears to be engaging in an effort to undermine cryptocurrency as an instrument it was not designed to be–arriving at an irrelevant conclusion. Satoshi’s famous whitepaper could not be clearer on what the aim of a cryptocurrency is, which is to enable people to seamlessly transact without a third party intermediary. The title of the whitepaper is the first signal of that goal: “Bitcoin: A Peer-to-Peer Electronic Cash System”.

According to sources it fails to cite, the council goes on to point out that:

“Despite anecdotal comments from some well-regarded financial commentators that gold prices and demand are suffering from the rally in cryptocurrencies, there isn’t any quantifiable evidence to support this.”

Perhaps they were referring to the New York Times’ Nathaniel Popper, who wrote a book describing bitcoin as “digital gold”. And while there has been a “store of value” argument made about bitcoin, especially during its 2017 bull run, cryptocurrency creators and advocates never sought to deploy them as stores of value.

On the contrary. Crypto advocates want crypto to replace money, wielded as freely as credit cards at a Starbucks outlet. Indeed, the sluggish pace of crypto adoption has hampered its value. Crypto hodlers are behaving rationally in the short term by deferring purchases with crypto due to their belief in its potential to grow in value. That’s not so much treating it as a safe haven asset, but as a speculative investment. 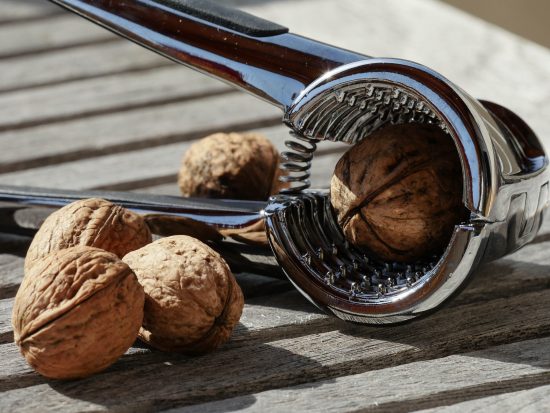 One reason for the potential rise in crypto value is its in-built supply limitations. And on this point, the World Gold Council concedes some similarities between crypto and gold.

The authors acknowledge that, unlike fiat currency, cryptocurrencies are cryptographically designed to have a limited maximum supply. With bitcoin’s supply growing at around four percent per year and falling to zero by around 2140, it does bear some resemblance to the limited supply properties of gold.

Their concession that “Bitcoin’s future diminishing growth rate and ultimate finite quantity are clearly attractive attributes, as is gold’s scarcity and marginal annual growth” is punctuated, however, by a sharp criticism of the cryptocurrency ecosystem as a whole, which now numbers over 1,400 different coins.

A number of crypto news outlets have taken the fallacious bait, failing to realize they’re fighting a battle that doesn’t exist in the first place. Some outlets have taken aim at the council by emphasizing its volatility and downward price pressure criticisms of crypto:

“As events of late 2018 indicated, the perceived ability of cryptocurrencies to serve as a liquid, safe-haven hedge and store of value in times of market stress, did not hold.”

The argument is as moot as the criticisms of it are pointless. Cryptocurrencies have generally failed as safe haven assets. But Satoshi Nakamoto’s vision of parties transacting “without the need for a trusted third party” has no place–implied or otherwise–for any argument that crypto was designed as a safe haven asset (aside from its independence from reckless state monetary policy).

Have your say. Has the World Gold Council entirely missed the point of cryptocurrencies and criticized them on the basis of a false premise?