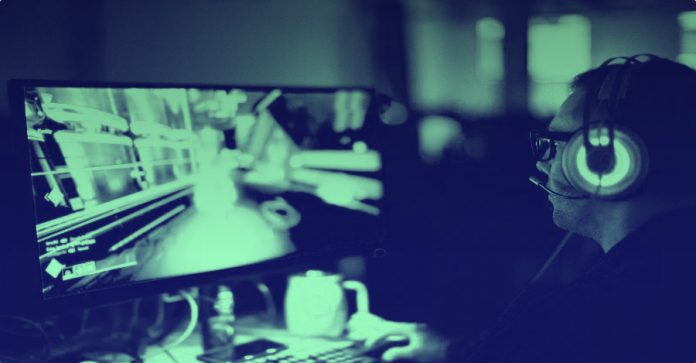 The U.S. Securities and Exchange Commission (SEC) has given the green light for a crypto gaming company to issue tokens on the Ethereum blockchain—without classifying them as securities. This is the first no-action letter that has been given to an Ethereum-based project. A no action letter is in essence, a note, signed by Jonathan A. Ingram, chief legal advisor for the SEC’s FinHub division stating that it “will not recommend enforcement action to the Commission.”

The project in question is Pocketful of Quarters, a gaming startup that wants to enable characters, and the various add-ons players buy for them, to be able to move between games—an elusive promise of blockchain technology. Inside the game are ERC-20 tokens called Quarters, which are stablecoins pegged to the U.S. dollar, at a rate of 400 Quarters to the dollar.

The brainchild of the project is 12-year-old George Weiksner, from Old Greenwich, Connecticut, who’s still in school. While this is a big achievement, for anyone, let alone a brainy child, it does come with a number of caveats that might explain why Pocketful of Quarters has the auspicious title of being the first to receive the SEC’s blessing.

The tokens inside the games can’t be sold on exchanges, and therefore won’t be used for speculation in any way. None of the earnings generated from token sales can be used to develop the platform and approved account holders, developers, and influencers will all be subject to KYC and AML procedures on an on-going basis. The token will simply be used as a utility token on inside the game and nothing more.

While these measures seem a bit excessive, having a project sail through SEC oversight without a hiccup is a boon for crypto, and for anyone else under 15 thinking about swapping text books for tech blocks.