Riot Blockchain to Launch Regulated Crypto Exchange in the US 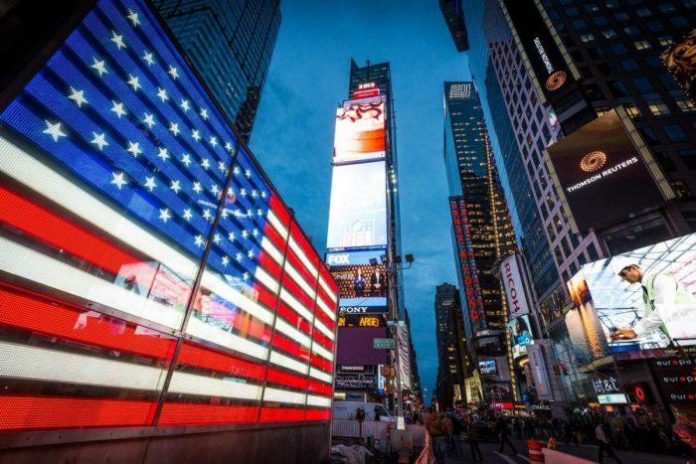 Riot Blockchain is planning to launch a regulated crypto exchange in the U.S.

The publicly traded U.S. company that has faced regulatory issues for a sudden pivot to blockchain, revealed in a filing with the U.S. Securities and Exchange Commission (SEC) Friday that the new entity will be called called RiotX and will develop three main services: banking, trading and a digital wallet.

The application follows the firm’s change in business focus after almost two decades in biotech, when it rebranded to Riot Blockchain from Bioptix and shifted focus to crypto mining in October 2017. The firm later acquired a crypto brokerage and said it planned to build an exchange in March 2018.

The company was subpoenaed by the SEC a month later over its sudden shift to a blockchain business model and a resultant stock price hike.

During 2018 and 2019 the company also changed its board of directors, beginning with the resignation of its CEO.

In the SEC filing, made public on March 14, the company explains that the new exchange is expected to be handled by its subsidiary RiotX Holdings Inc, adding that its main focus is still on bitcoin mining.

For RiotX’s banking services, the company says it will launch an API created by software provider SynapseFi. Users will be able to create accounts connected to accredited banking institutions inside the U.S., allowing them to hold and transfer either fiat or crypto assets.

The API will also track the location and identity of users “in order to prevent fraud and improper use of its RiotX exchange”, as explained by the company. This includes the use of the service in U.S. states where crypto exchanges are not legalized, which points to a restricted range of customers to begin with.

As Riot Blockchain explained in the registration:

Regarding the upcoming trading services, RiotX will be working with exchange software provider Shift Markets, having it terminated its contract with Canadian exchange Coinsquare during the SEC investigation in 2018.

The firm expects RiotX to ultimately operate in all U.S. states bar Hawaii and Wyoming by the end of 2019. At time of registration, the firm claims to already have approval in five states.