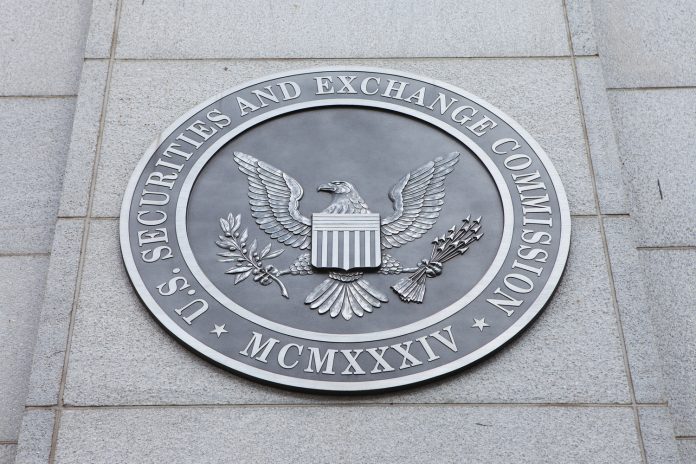 The U.S. Securities and Exchange Commission said it has reached a settlement with Reggie Middleton, organizer of the fraught $14.8 million Veritaseum (VERI) initial coin offering (ICO).

In a filing with the New York Eastern District Court, dated Oct. 31 and published today, Middleton agreed to the consent decree of the final judgment, without having to admit or deny the allegations, while waiving any right to appeal.

The settlement came three weeks after the court announced that it had entered into a discussion with Middleton to settle the case.

The defendant agreed to pay approximately $9.5 million to settle the case.

According to the SEC filing, Middleton has the obligation to pay disgorgement and prejudgment interest of $8.47 million, plus a civil penalty of $1 million.

The case concludes the long-running saga since 2017, with Middleton accused of allegedly raising millions of dollars through an initial coin offering without registering with the SEC, while misleading investors to attract more funds with false information.

A week after the raise, Middleton claimed a hacker stole 36,000 of its tokens, valued at $8 million, and subsequently exchanged them for ether, and the funds are still missing, according to the filing.

According to the initial complaint filed by the SEC, at multiple times, the defendant referred to the tokens as “software” or compared them to prepaid gift cards to be used on a technological platform.

The SEC also accused Middleton of manipulating the securities’ value post-ICO, and misappropriating at least $520,000 of investors’ money for personal use, the complaint said.

In an emergency action in August, the SECr froze Middleton’s assets and asked the court to prevent him from continuing to operate a public company or participating in a digital asset securities offering.

The case is one of the latest settlements for fraudulent ICOs. Data storage startup Sia negotiated a $225,000 settlement over its $120,000 raise on Oct.1, while EOS maker Block.One agreed to pay a $24 million penalty on a raise that totaled $4.1 billion on Sept 20.