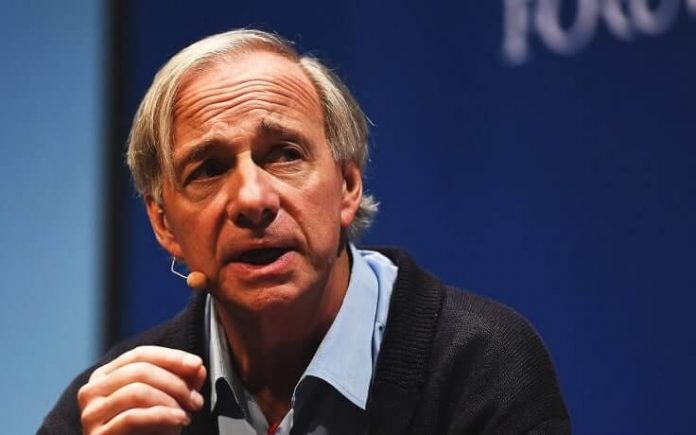 The estimate that Bitcoin will soon be outlawed was made by the billionaire founder of hedge fund Bridgewater Associates, Ray Dalio, contrasting the ban on private ownership imposed by the US government 87 years ago.

In particular, Dalio told Yahoo Finance that Bitcoin could be banned as it did for gold in the 1930s if the right conditions were met.

Under the 1934 U.S. Gold Reserves Act, it became illegal for citizens to hold gold because, according to Dalio, governments did not want gold to compete with the money they issued.

“Each country maintains its monopoly on supply and demand control. They don’t want to operate or, in general, have other competing systems, because things can get out of hand,” Dalio added, citing India’s proposed ban on cryptocurrencies.

“At the same time, however, I greatly admire how Bitcoin has endured for about 10 years. Its technology worked so well and it hasn’t been compromised. However, for someone who owns digital currencies at a time when cybercrime is much more powerful, the risk is great,” concluded Bridgewater’s founder.