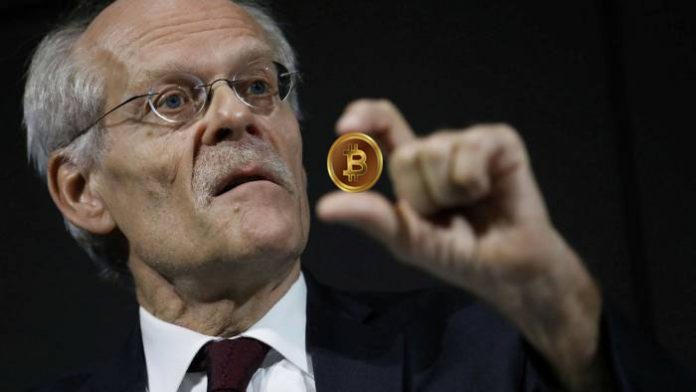 The governor of Sweden’s central bank Stefan Ingves said on Monday that Bitcoin and other cryptocurrencies are unlikely to escape regulation due to their ever-growing popularity, He argued that Bitcoin has become too big of an asset to escape regulatory frameworks. Sweden’s finance minister also confirmed that the country is already looking into implementing tighter rules around cryptocurrency exchange.

The central bank governor has joined the trend of central bankers talking about Bitcoin and other cryptocurrencies amidst their recent surge in popularity. However, most of his colleagues across the world are after stopping cryptocurrency and warning investors about the possibility of losing their money Stefan Ingves is taking a different approach. He touched on the hot cryptocurrency topic and made it clear that regulations are indeed coming.

“When something gets big enough, things like consumer interest and money laundering come into play. So, there is a good reason to believe regulation will happen.

The United States has struggled for years to regulate cryptocurrency and the latest proposal from FinCEN was paused after the Biden administration took control. Europe has also failed to outline proper rules but Sweden’s financial markets minister, Asa Lindahagen, noted that the government is already in the process of tightening standards for crypto exchange platforms. She referred to the process as a work in progress at the international level, pointing out that cross-border cooperation with other governments is necessary to address the risk of money laundering involving cryptocurrencies.

Riksbank’s Deputy Governor Per Jansson raised concerns on Tuesday that the price of Bitcoin and others keeps fluctuating excessively and they have “nothing concrete or substantial” underpinning their actual value.

In the past months, there have been a lot of concerns raised by financial institutions of different countries. We have various governments around the world clamping down on cryptocurrency activities and this is major because they are becoming more popular by the day.