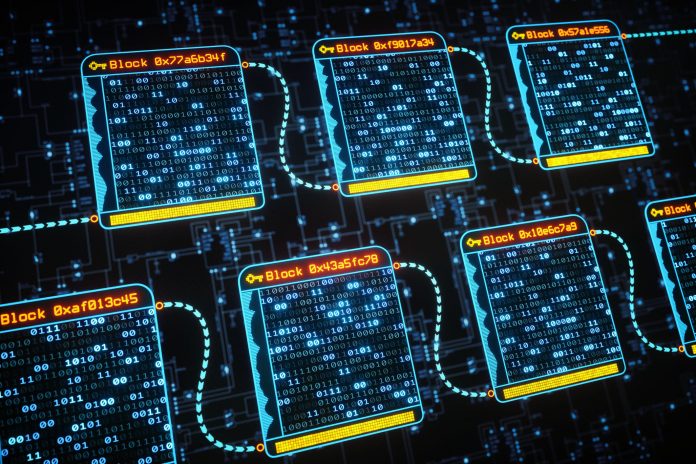 Blockchain is a risky technology that is far from infallible, according to Mark Mobius.

The legendary investor raised concerns about the notion that blockchain, which is the technology that underpins cryptocurrencies like bitcoin, can’t be broken into.

“A lot of people say, ‘blockchain can’t be broken into.’ No, it can be. Anything that’s created by man can be broken into. And it could create a big crisis,” the founding partner of Mobius Capital Partners told CNBC’s “Squawk Box” on Thursday.

Blockchain has gained large amounts of support since the start of the cryptocurreny boom. While traditional currencies are issued by central banks, bitcoin does not have a central authority, making it harder to regulate.

Many federal regulators have raised concerns about the potential illicit use of cryptocurrencies, like Facebook’s new digital currency libra.

Bitcoin blockchain is maintained by a network of people known as miners, who solve complex problems to complete transactions. Crypto enables people to buy something merely because they believe it has value, which he said is very problematic.

“I think people are going to begin to realize that these are very, very risky situations. And by the way, I believe blockchain is a very high-risk situation,” Mobius said.

He added that a cryptocurrency backed by gold would be interesting.

“If there is a cryptocurrency that is really backed by gold and there is a meaningful agreement and some kind of modern thing of this connection, then this could be quite interesting,” Mobius said.