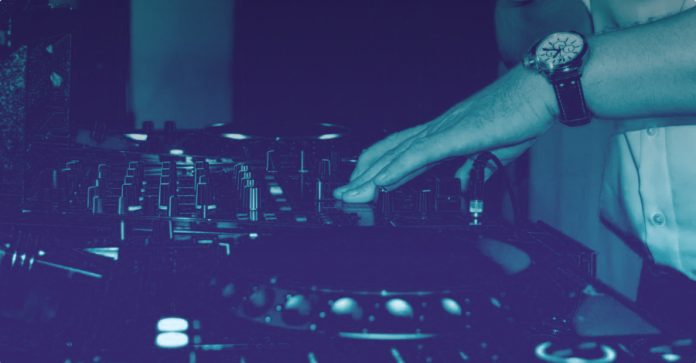 What would Alexander Hamilton, the original Secretary of the Treasury, think about cryptocurrency?

It’s a question that tech entrepreneur and investor Reid Hoffman has seemingly been noodling around with for some time. And, gathering inspiration from the hit Broadway musical about the man who invented America’s banking system, Greylock Partners’ Hoffman decided the matter ought to be decided in song: A Bitcoin rap battle between Hamilton himself and the pseudonymous creator of Bitcoin, Satoshi Nakamoto.

The video, which features EpicLLOYD from Epic Rap Battles as Hamilton and Timothy DeLaGhetto as Nakamoto, depicts Hamilton as arguing for central banking as a means of preventing fraud and building trust by forcing banks to assume liability when things go wrong.

And in the other corner, DeLaGhetto’s Satoshi argues that Bitcoin and blockchain are the true kings of global finance, given that more crime is actually committed with plain ol’ fiat than with crypto. “Satoshi” is also quick to point out that billions of people throughout the world don’t have access to basic banking services.

Crypto, he raps, is also a surefire way to save the environment, as money requires paper and other plant life to exist, leading to deforestation and the death of nature.

For six epic minutes, the two Founding Fathers go mano a crypto through beats and lyrics produced by songwriter Gift of Gab, who also plays host to the battle. Those in the know will no doubt recognize the cameos made by several crypto luminaries—such as Charlie Lee, the inventor of Litecoin—who play spectators to the Bitcoin rap battle.

Hoffman wrote in his Medium post announcing the video that he hopes that the rap battle inspires people to talk about crypto and help it evolve.

And, in an added twist, YouTube viewers are invited to leave comments on the video to be entered in a contest offering free bitcoins. So, there’s also that.