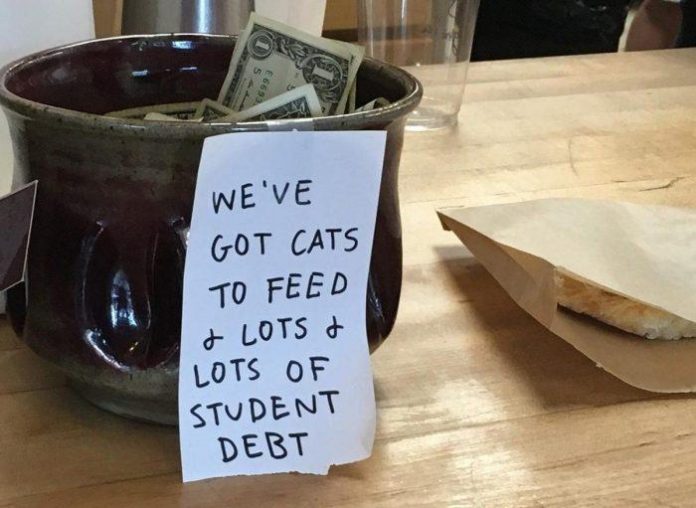 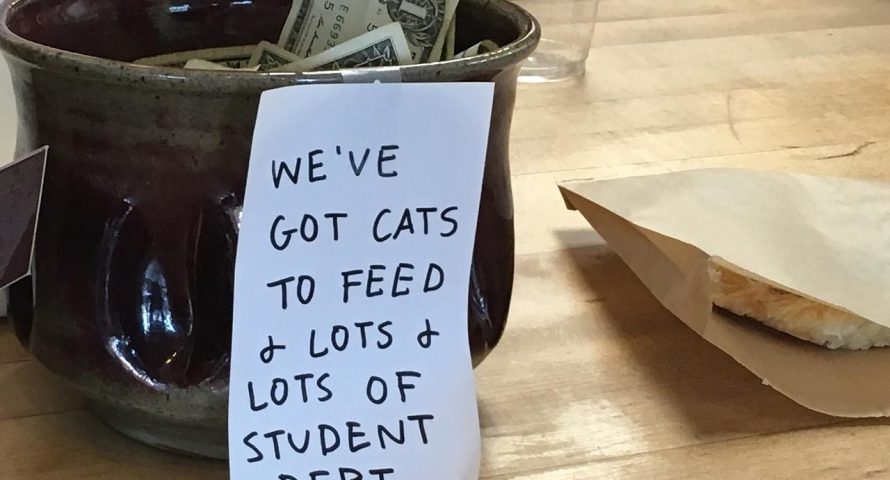 New app Tippin.me enables Twitter users to send tips in bitcoin to influencers and appealing content creators on the platform via the Lightning Network. The crypto social tipping startup has released a Google Chrome extension and Mozilla Firefox addon to facilitate the service. Could the app radically transform content appreciation on Twitter?

The fee and blockchain capacity issue is important. Once-popular social media bitcoin tipping service ChangeTip closed down in November 2016 — and although that was due more to a lack of revenue than high fees, the massive increase in transaction costs towards the end of 2017 could have finished it off later. Yours.org and MoneyButton creator Ryan X. Charles cited Bitcoin’s limitations as being prohibitive to micropayment tipping, shifting his focus first to litecoin (LTC) and then later to bitcoin cash (BCH) and bitcoin SV (BSV).

? Remember when you couldn’t know which one of your Tweets was that good to get a tip? Well… From now on, you’ll know!

Using the service is relatively simple. To start tipping users must install the Tippin Chrome or Firefox extension, and log in with their Twitter credentials.

Enabling the extension would turn up a lightning bolt symbol adjacent to the DM button below every tweet.

As Tippin.me is already live, some users tested the waters reporting minor glitches. Twitter user Paul Phishing Phighter ‏tweeted that the lightning bolt button did not appear. Apart from that, mainly positive sentiments were shared by most including ShapeShift.io CEO Erik Voorhees, who tweeted:

While the service is currently limited to Twitter, Tippin creator Sergio Abril plans to move it to other platforms.

As such the Tippin app certainly falls in line with Twitter CEO Jack Dorsey’s’ viewpoint that tipping users with bitcoin was a plausible thought, and the Twitter team is pondering building a native version.

Speaking on the Stephan Livera podcast, Dorsey stated: “I think there’s a lot there […] It’s really compelling, and it’s something that we want to spend a lot more time on.”

Meanwhile, Jeremy Welch, CEO of Casa  — which operates Lightning Network nodes, hinted that it won’t be surprising if Twitter would introduce Bitcoin payments via the lightning network.

Meanwhile, Dorsey’s comment indicates an in-house bitcoin micropayment service, but there have been no such announcements as of now. Evidently, the social media tokenizing market is becoming more competitive with Tippin having the first mover advantage.

That advantage would likely dissipate should Twitter introduce and streamline its own system.

Last year Brave, the privacy-centric web browser, announced it would introduce a token-based tipping system for Twitter and Reddit that would use the browser’s native cryptocurrency, Basic Attention Token (BAT). The system was akin to Tippin whereby the user would link their social media accounts to in-browser BAT wallets.

While all these tipping services are meant for to tip influencers and appealing content creators, users can also use it to exchange crypto tokens among friends.

Will you use the Tippin app? Share your views in the comments section.