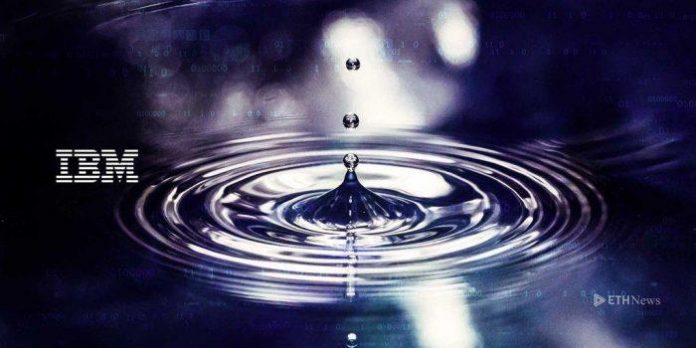 The project will track groundwater usage and allow farmers to sell their groundwater shares.

The goal of the project is to demonstrate that by using the cloud-based IBM Blockchain Platform, the pilot’s team, along with additional research support from the University of Colorado Boulder, will be able to accurately measure groundwater usage transparently and in real time. While the immutability of the blockchain will ensure that usage numbers aren’t being tampered with, the project’s press release stresses that the information stored on the blockchain will also be beneficial in demonstrating how “sustainable pumping levels can be achieved through the trading of groundwater use shares.”

According to the Water Education Foundation, pumping level issues with the Delta have resulted in the population decline of the Delta smelt, a fish found only in the Sacramento-San Joaquin Delta. Because the Delta smelt is designated as an endangered species, its decline prompted a string of lawsuits against the US Fish and Wildlife Service in 2009. To help protect against excess pumping, IBM, the Freshwater Trust, and SweetSense want to allow farmers to essentially tokenize their groundwater shares to sell to other farmers using EDCCs (aka smart contracts). The press release explains that “[i]ndividual users who require groundwater amounts beyond their share cap will be able to ‘purchase’ groundwater shares from users who do not require all of their supply at a market-regulated rate.”

“A strawberry farmer is planning to take the season off to prepare for an organic crop the following harvest. The farmer can trade or sell her water credits on the blockchain to another farmer. Due to a particularly dry season a winery realizes it will need additional ground water to avoid losing the vintage. The vintner can purchase additional water shares, without negatively impacting the aquifer.”

With 64 percent of groundwater in the US being used for growing crops, and the Sacramento-San Joaquin River Delta being used for 45 percent of the fruits and vegetables grown in the country, the blockchain pilot will be collecting and providing data for a very important resource both state and nationwide.

IBM has been involved in a handful of blockchain-related projects within the last two months. In early January, the company announced it was partnering with Ford, LG, and MineHub to launch two separate blockchain pilots focused on improving efficiency and transparency in the mining industry. Later in the month, IBM teamed up with Aetna, Anthem, Health Care Service Corp., and PNC Bank to collaborate on designing a highly secured shared blockchain network.