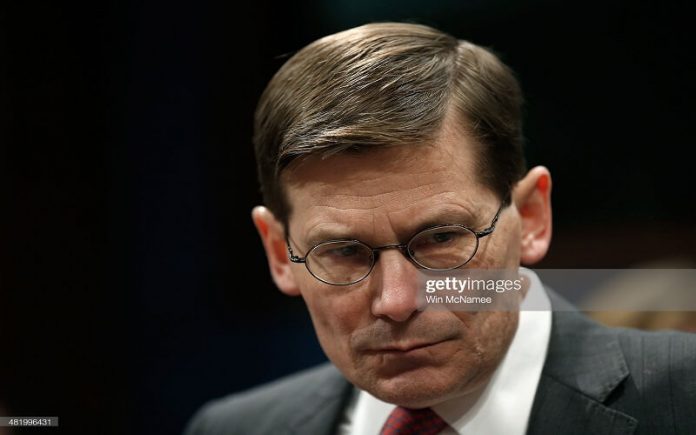 According to an ex-CIA director, Bitcoin‘s blockchain is a “boon for surveillance” and should be welcomed by governments rather than shunned, as reported in Forbes.

Michael Morell, a former acting director of the CIA, said in ‘An Analysis of Bitcoin’s Use of Illegal Finance’ that “blockchain technology is a strong yet underutilized investigative mechanism for governments to detect and prosecute criminal activity.”

Published by the recently formed Crypto Council for Innovation, led by Coinbase and Square, among others, the report concluded that criminal use of Bitcoin is “significantly overstated”—rather than being the currency of choice for criminals, it can be used to catch them.

The reason? The technology Bitcoin runs on—blockchain—means all transactions are logged on a public, decentralized, immutable ledger.

“Bitcoin is easier to track”

According to the paper, tracking unauthorized Bitcoin transfers is much easier than detecting illegal funds transferred across borders through “traditional banking transactions” and “much easier” than attempting to track cash.

According to one source cited in the paper, “if all criminals used blockchain, we might easily eradicate illegal financial operation.” And this runs counter to the narrative currently being promoted by policymakers in the United States and Europe, as well as new research from cryptocurrency tracing companies such as Chainalysis. Chainalysis (which deals directly with law enforcement around the world) reported in December 2020 that darknet exchanges have raked in more crypto than ever before.

However, the former CIA director’s inquiry determined that the assertion that Bitcoin is mainly used for illegal financing was “uninformed and not founded on evidence.”

In the other side, offenders choose privacy coins like Monero—and “illicit behavior as a percentage of overall transaction volume is ‘far greater’ than it is for Bitcoin” for those crypto currencies, the results revealed.

Additionally, the study noted that former Assistant Secretary of the Treasury for Terrorist Financing and Financial Crimes, Daniel Glaser, said this year that crypto should be regulated in a “acceptable manner” to allow “law enforcement agencies to track transactions.”

Though it made reference to the problems inherent in decentralized exchanges. “While DEXs account for a relatively limited portion of total cryptocurrency transaction amount, their decentralized, largely open-source existence provides an additional layer of anonymity and hence increases opportunities for illicit funds to be transferred,” the study said.

“People are generally afraid of something they do not understand”

According to Morell’s study, Bitcoin is singled out because “people are generally afraid of something they do not understand.”