Ernst & Young Has its Hands Full

A Dead CEO, Lost Keys, and the Ire of Thousands of Canadians: Ernst & Young Has its Hands Full 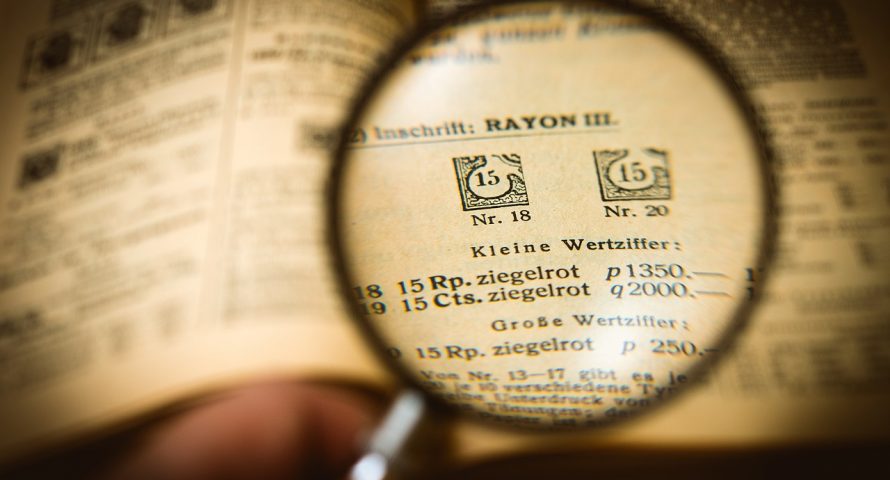 Ernst & Young will be appointed by the Canadian Apex Court on February 5th to investigate the intrigue surrounding Canada’s QuadrigaCX crypto exchange. After months of withdrawal issue complaints, the CEO has reportedly died in India, taking the private keys to the exchange’s cold wallets with him to his grave.

The exchange had been plagued by withdrawal problems and banking relationship issues for a number of months before the sudden death of its CEO, Gerald Cotten. All told, the exchange has around $250 million CAD worth of its customers’ money–both in cryptocurrency and fiat, but mainly the former.

And that’s where the problem starts.

Estimates break down to approximately 26,000 bitcoin, 11,000 bitcoin cash and the same in SV, 35,000 in bitgold gold, almost 200,000 litecoin, and 430,000 ether. Those figures were detailed in an affidavit to the court presented by Gerald Cotten’s widow, Jennifer Robertson. Auditing firm Ernst & Young is expected to be appointed by the court to investigate the matter.

But Something’s Not Quite Right

According to the Mayo Clinic, Crohn’s disease:

“…is an inflammatory bowel disease [that] causes inflammation of your digestive tract, which can lead to abdominal pain, severe diarrhea, fatigue, weight loss and malnutrition…”

While it can lead to life-threatening complications, and is incurable, when treated appropriately, it has no impact on life expectancy. It can be debilitating and challenging, but given advances in medical treatment, if managed properly it is unlikely to lead to death and can go into remission.

None of this is to suggest Cotten has faked his death. But this does point to a man almost determined to act as irresponsibly as humanly possible. Suffering from Crohn’s disease, building an orphanage in India, knowing his custodial situation of some 115,000 customers was problematic, and having no succession plan in place in the event of a serious medical emergency is gross negligence of a magnitude previously unheard of in modern civilization.

It has been asserted by Robertson that the vast majority of the exchange’s crypto assets were stored in cold wallets to protect users from theft or hacking attempts. Those precautions are hideously naive given Cotten’s medical situation and the fact that he appears not to have shared the private keys with anyone, nor created a safer multi-sig arrangement, as CZ rightly pointed out would have been prudent:

That’s sad. There are many solutions to split private keys or signing to achieve 3/5, 5/7 etc. Never neglect security.

One of the benefits of public blockchains is that transactions can be monitored. A Reddit user claims to have identified withdrawals from known Quadriga litecoin wallets in the past few day. This would appear to indicate that the private keys are known to someone still alive. Twitter is certainly ablaze with conspiracy theories:

We have thousands of wallet addresses known to belong to @QuadrigaCoinEx and are investigating the bizarre and, frankly, unbelievable story of the founder’s death and lost keys. I’m not normally calling for subpoenas but if @rcmpgrcpolice are looking in to this, contact @krakenfx

Cotten is reported to have died in early December last year, with exchange users only being notified last week. While a man’s death is his own business, two months have passed before the exchange informed its thousands of affected customers–leaving some to wonder if there’s more to this than meets the eye.

Sound off below. Will Ernst & Young be able to get to the bottom of this?