Dogecoin lists on Binance exchange (So Much Wow) 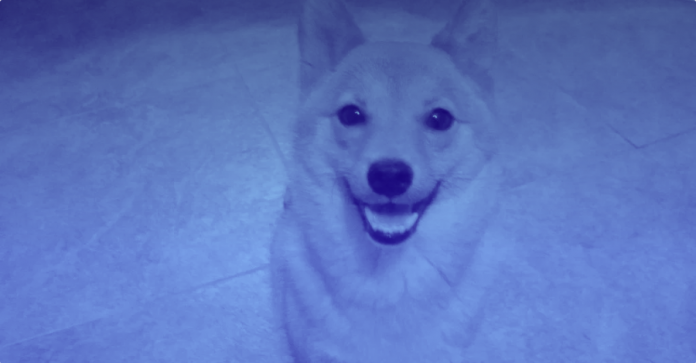 The announcement comes the day after Ethereum cofounder, Vitalik Buterin came out as a Dogecoin supporter. Asked his opinion on Twitter, he replied: “I’m very pro-Dogecoin.”

Buterin’s ringing endorsement and the subsequent Binance listing generated so much wow (as Dogecoin fans would put it) that Dogecoin’s price rose over 36 percent in 24 hours, according to data from price-tracker, CoinMarketCap.

The crypto was subsequently listed on the Huobi exchange.

The Binance listing—which, unusually, comes with no fee attached—is a major plus for the peer-to-peer currency, which is modelled on a meme-dog, the Shiba Inu. The listing means that Dogecoin is now supported by two of the world’s major exchanges.

In May, Coinbase added support for the crypto via its Coinbase Wallet. But while rumors of a Coinbase listing have been circulating for some time, they’ve yet to materialise.

Dogecoin dev, Maximilian Keller, told Decrypt back in May “We did try to get in contact with [Coinbase], but not very seriously. Integration into their wallet, that just happened out of the blue, pretty much.”

The community has been a great source of strength for the cryptocurrency, together with the sterling team of volunteer developers who were left behind after Dogecoin was abandoned by its co-creator, Jackson Palmer.

The Australian technologist originally conceived the crypto, as a joke in 2013— a riposte to bitcoin and the upswell of investment in crypto. He left to pursue other interests and has no regrets, he told Decrypt in an interview last year.

Binance also marked a milestone today. The listing announcement comes on the same date that it reaches one million Twitter followers.