Cryptocurrency 101: Everything There is to Know about Market Caps 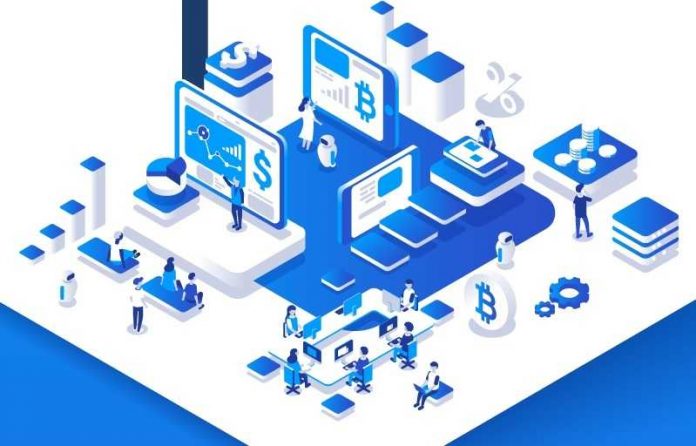 Cryptocurrency is one of the most popular trends in the digital space today, with more brands and businesses beginning to adopt the necessary infrastructure to accommodate crypto payments and transactions.

Another factor might be the peak of Bitcoin in 2017, when each coin amounted to $19,783.06 for a couple of days before going down to its usual values.

These only show that after more than a decade since the invention of the first ever crypto, more and more people are beginning to take notice.

If you are a beginner in the world of cryptocurrencies, then maybe you are still anxious about your first steps in trading. You may have already read the trader’s guide to the cryptocurrency market, and learned some details about coins, blockchain, mining, and wallets, but knowing all of these things is not enough for you to succeed in crypto trading.

What are Market Caps?

Market cap or market capitalization is the technical term used to describe the overall value of a company based on fiat currency, such as the US dollar. These values are derived by multiplying a company’s total shares with the value of each share.

In crypto, there are also market caps that show the total value of a particular currency. For instance, the current market cap of Bitcoin is $184,449,980,124, meaning all the Bitcoins in the world—whether stored, traded, or lost—is worth that amount. That number is the product of the value of a Bitcoin ($10,289.12) multiplied by the current circulating supply (17,926,700 BTC).

Why do I Need to Know Market Caps?

Here are some things market cap knowledge can do for you:

One of the most important questions you should answer in crypto trading is which currency to trade. Most of the time, people come to a conclusion based on the current value of a currency’s coins. While this could be initially helpful, it does not look at the bigger picture.

Looking at the market cap is also important because it shows you just how much circulation a cryptocurrency has. Currencies that have large circulations mean they are more stable and less likely to fluctuate in value. A small circulation, meanwhile, means that the currency has not been widely adopted yet, and as a result, its value is highly volatile.

There are three categories of market caps: large-cap, mid-cap, and small-cap. Large cap cryptocurrencies ($10 billion or more) are generally safe to invest and trade because they are more stable than other crypto. Medium cap coins ($1 to $10 billion) are characterized by their slightly higher risks, and finally, small cap digital currencies (below $1 billion) pose even higher risks.

The principle holds true in this one: investing in a small cap currency that is also high risk has the potential for a high reward because its coin value fluctuates greatly. It can gain twice, thrice, or even ten times its previous value in just a few days, but it can also lose value within the same period.

The actual value of a specific cryptocurrency does not depend on individual coin values alone. A well-read beginner trader will not make that amateur mistake because he’ll also check the overall market cap of each cryptocurrency.

In this comparison, it can be observed that the former is a more stable currency than the latter, although the latter has more potential to gain or lose value than the former.

Before wrapping this up, it is worth noting that the coin values of each cryptocurrency may vary depending on the exchange. For example, if the exchange is based in a country where there is little supply of that particular cryptocurrency, then expect a higher value than an exchange that has bigger circulation.

Using this information alone, you can buy coins from an exchange with lower values, and sell them to an exchange with higher values. As a crypto trader, it is your task to check and interpret all of these details and trends to find out if you’re making a good decision in choosing a currency, an exchange, and the amount you want to buy or sell.

All About MarketCap Infographic