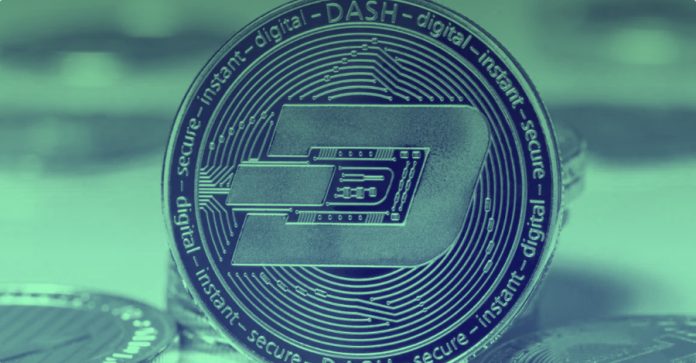 Leading U.S.-based cryptocurrency exchange Coinbase today announced it will soon make the Dash cryptocurrency available to buy, sell and trade for its pro users. Support for the cryptocurrency is set to begin next week on September 16.

The launch of Dash transfers will occur in four stages, beginning with a “transfer-only” phase in which users can transfer Dash tokens into their Coinbase Pro accounts. Posting limit orders will then be rolled out incrementally until full trading for Dash is eventually enabled by the end of the day.

As usual, Coinbase’s latest listing will be available in “all supported jurisdictions,” with the exception of New York and the United Kingdom, given regulatory circumstances. Coinbase has also noted that additional regions could be added “at a later date.”

And while Dash will not yet be available on Coinbase.com, the standard platform for retail traders, the San Francisco-based exchange said it a separate announcement on that front could be forthcoming.

Dash originally hit the crypto scene in 2014, created by American blockchain entrepreneur Evan Duffield. The cryptocurrency is accepted as a means of payment at over 4,000 separate retailers across the globe. It utilizes a proof-of-work system similar to Bitcoin and is capped at approximately 18 million coins, with the final blocks set to be mined in the year 2300.

The currency has made serious headway in Latin America, where it is increasingly utilized for everyday purchases and has grown in use by more than 80 percent in just the last 18 months alone, according to the Dash Core Group—the organization primarily behind the digital currency. The company claims there are approximately 10,000 Dash wallets in Latin American countries.