Blockchain? No Such Thing-Timechains Are the Future

Blockchain? No Such Thing–Timechains Are the Future 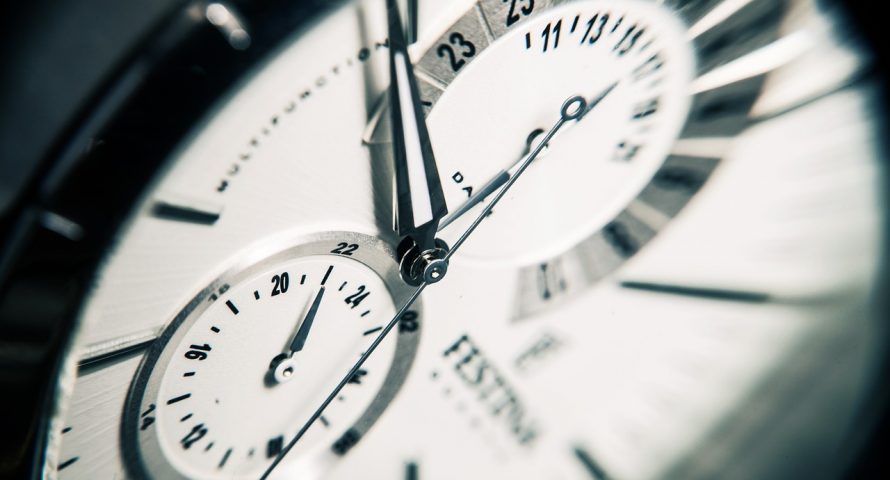 In a striking interview with BABB colleague Annie Mellor, CTO Gaurav Rana argued that blockchain is a poor descriptor for the technology known as blockchain. He prefers “timechain” as a more appropriate term, although still one that is not quite right.

Also read: Bitcoin Price Heading for Another Drop After Two Months of Stability

Putting Time Into the Blockchain

Harkening back to an October 2018 Medium post he authored, Rana argues that the word blockchain should be replaced by the less-imperfect “timechain”.

While a blockchain is a data structure organized on a chain of blocks, the most important properties of a blockchain–decentralization and immutability–align more closely with time. That is, it is the sequence of the blocks–and not the presence of the blocks themselves–that creates the defining characteristics of the revolution that is blockchain technology. As Rana wrote:

“The underlying basis of the technology consisted of a ledger that could be appended but never retroactively modified. The lack of central control over the system and the immutability of the ledger form the core characteristics of this technology, which are more accurately categorized as byzantine fault tolerant systems (BFTs).”

“Blockchain” has been used to describe ledgers that are not true to the essence of the blockchain ethos. It also excludes those that use slightly different techniques to remain faithful to the idea of a peer-to-peer value exchange without a trusted third party intermediary.

The former include “private blockchains” or “permissioned blockchains”, which involve both central control and mutability. JPMorgan’s Quorum ledger would fall into that category. Much to the delight of Ripple’s army of detractors, XRP’s ledger would not, according to Rana, align appropriately with the core characteristics of the blockchain ethos. 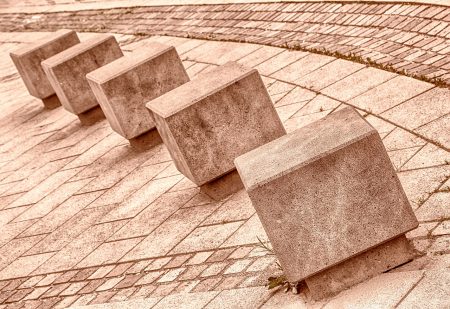 Newer and more scalable technologies such as Directed Acyclic Graphs (DAGs) like hashgraphs, IOTA, Nano, and the Avalanche protocols would similarly run afoul of the true definition of a blockchain. Rana thinks this is unfortunate:

“… the term “blockchain” excludes many newer technologies that share a commitment to decentralization and immutability, but do not use a chain of blocks as their underlying data structure.”

For Rana, adherence to the spirit of decentralization, immutability, and “incentive based authoritativeness” are the qualities that contribute most to the DLT revolution and its power and value. Blockchain structures that are permissioned and centrally controlled represent a defiance of that value system.

Satoshi’s Vision, Timechain, and the Genesis of the Value Proposition

Rana points out that “blockchain” does not appear in the original bitcoin whitepaper, now slightly over a decade old. Terms such as chain of blocks, global ledger, and block chain (with a space between) were used. But among the earliest discussions of the technology a term did appear to which Rana believes the blockchain and crypto community might look to revive. That term is “timechain”, first observed, according to Rana’s research, on November 8th, 2008. Rana cites Satoshi Nakamoto:

“Nodes collect new transactions into a block, hash them into a hash tree, and scan through nonce values to make the block’s hash satisfy proof-of-work requirements. When they solve the proof-of-work, they broadcast the block to everyone and the block is added to the timechain. The first transaction in the block is a special one that creates a new coin owned by the creator of the block. — Satoshi Nakamoto”

Rana concedes that lattice and tangle-based infrastructure have chains of transactions but not chains of blocks. Yet, DAGs take a different mathematical approach to proving sequence and, hence, immutability, while also maintaining the quality of decentralization. They have, in Rana’s words, “the chain of authoritative events built through time and with prohibitively irreversible chronology”. 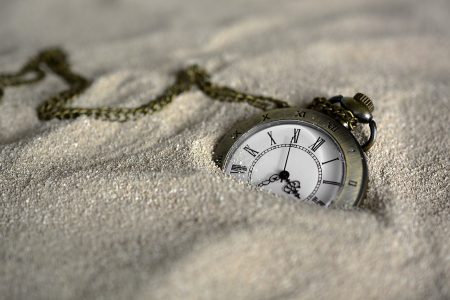 Parsing Words Or Sticking Up For Satoshi?

What it lacks in spirit, it makes up for in structure. The last thing the crypto landscape needs right now is another contentious fork between ideologies that rest on little more than semantics. Rana, well-spoken and eloquent in his argument, appears intent on endowing legitimacy to non-blockchain structures and stealing it from chains of blocks that happen to be permissioned.

Rana would clearly disagree. Insofar as a distributed ledger in the Satoshi sense is bound by the inability to alter an event in a chronology of transactions without a decentralized range of actors bearing witness to it, it is a timechain, whether or not it is an actual chain of blocks.

Hence, DAG technology is in, centrally controlled chains of blocks are out. Timechains are immutable. Blockchains, if private or permissioned, are not.

And if immutability is the essence of the benefits the technology bestows upon us, then perhaps it is time for a change in how we label our chains.

Have your say. Do you agree with Rana?