Aztec gears up for private transactions on Ethereum 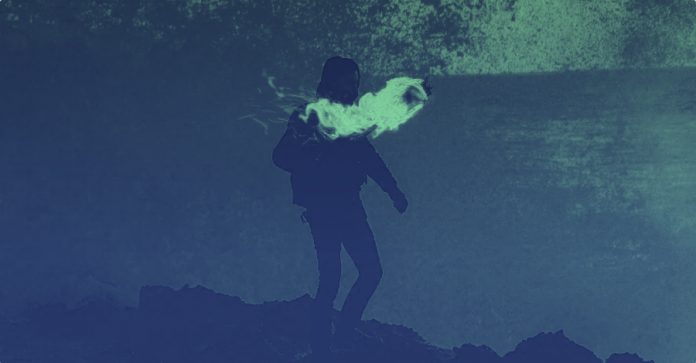 TEL AVIV—“Private transactions”—which cloak the identity of the participants—are finally coming to the Ethereum mainnet. Aztec, a London-based company that provides a suite of privacy-centric tools, announced at Ethereal today that it’s begun a 30-day “Ignition Ceremony” that will trigger its launch.

Aztec, which is backed by Ethereum-focused firm ConsenSys, also said it has received new investment from A.Capital, Coinbase and Libertus Capital.

Ethereum co-founder Vitalik Buterin has often said that he wants to see private transactions on Ethereum, but so far the closest things have been mixing services, used to make funds anonymous. But these are not strictly private transactions. And with Ethereum’s major focus on scaling—it’s unlikely that they will be coming any time soon at the base layer (the foundation of the protocol).

But Aztec said it’s found a workaround on the Ethereum mainnet that uses smart contracts.

More specifically, Aztec said it will be relying on zero-knowledge proofs (zk-SNARKs, as privacy coin Zcash does) to provide complete privacy when making transactions. In order for it to work, the process involves a complex cryptographic ceremony, of sorts—known as a “trusted setup”—to produce the desired cryptographic results. The more people that participate, the more likely it is that the process was done securely.

That began today, and will continue for 30-days, to encourage maximum participation.

There will be two ways of making private transactions. First, anyone can create a token using Aztec, and the entire coin will have privacy transactions enabled. Second, it’s possible to create privacy-enhanced “wrapped” versions of mainstream coins (such as ether and other ERC-20 tokens). That involves making a separate token pegged 1:1 with the underlying coin.

Initially, wrapped tokens on the Aztec protocol would exist in “silos,” set up when needed. But Charlie Cowan, a developer at Aztec, told Decrypt the plan is for them to take off on their own.

“The idea is to create an ecosystem of fully private, smart contracts,” he said.

Why is privacy so important for blockchain-based transactions? Cowan said it’s conceivable that in the near future, much of a person’s life will be on the mainnet, including sensitive information such as salary data. “When your day to day transactions are mediated on a blockchain protocol, your transaction information will need to be obscured,” he said.

But it’s a tricky ask.

Currently, any application built on Aztec needs to do its own ceremony to launch. To prevent this, Aztec has worked on a solution called Plonk, which would eliminate any further ceremonies.

On stage at Ethereal, Ethereum co-founder Vitalik Buterin referred to Plonk, saying, “Zk-SNARKs in general have really made a huge leap of progress over the last three weeks, in a way a lot of people aren’t realizing.”

But shh, it’s supposed to be private.

(Consensys, a Brooklyn-based incubator, funds Decrypt, which is editorially independent from it.)