SegWit transactions now make up over 50% of Bitcoin payments 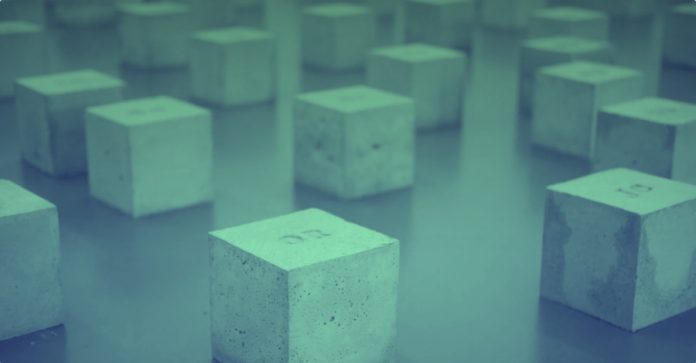 The opt-in transaction type that was first introduced in August 2017 (after a soft-fork network update) allows the Bitcoin blockchain to process transactions that are less data-intensive than the classical transaction format.

At present, the bitcoin blockchain has a data limit cap of 1mb per block. This limit prevents more than 2,500 transactions being processed every 10 minutes on the network.

However, using the data-optimized SegWit transaction type, it is estimated that if all transactions were using SegWit—this limit could theoretically be pushed up by a factor of 4—to take total capacity on the network from 4 to 16 transactions per second.

With the milestone of now having more than 50% of all transactions using the SegWit standard—the network has theoretically given itself a 2x capacity increase—resulting in cheaper and faster Bitcoin transactions for the overall network.

When it was introduced, SegWit as a transaction standard was quickly supported by all major wallets (like the Trezor or Ledger)—but its adoption by crypto exchanges had been slower due to the development and security testing that needed to be completed before exchanges could go live on the new transaction format.

Looking at the historical trends for SegWit usage, after launching the transaction type in August 2017—the network took 14 months to hit a high of 48.5% of all Bitcoin transactions using SegWit.

Since then, SegWit usage stayed in the range of around 40% to 48%—before finally breaking out for the first time to over 50% this week.

Apart from just giving Bitcoin a scalability increase, SegWit transactions are also an enabler to layer two scaling technologies such as the Lightning Network—that has also been growing recently.

With other major blockchains such as Ethereum recently running out of room—could this new capacity bring people and products back to the original cryptocurrency?