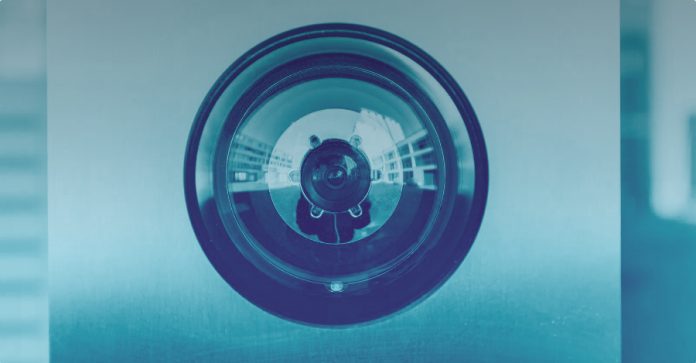 Coinbase is pulling support for Zcash for UK customers, according to emails to investors made public on Twitter.

The privacy coin, which contains provisions allowing holders to “shield” transactions from observers, was available for withdrawal and deposit for Coinbase users whose addresses are transparent.

Coinbase told customers via emails shared on Twitter that they had until August 26 to convert their holdings to fiat or move them to a third party wallet—or else Coinbase would convert it for them.

It gave no explicit reason, only saying, “Customers in the UK will no longer be able to hold a Zcash balance with us … If you don’t convert or send your Zcash by 26th August, we’ll automatically liquidate your ZEC balance into your GBP wallet, bringing your ZEC balance to £0.00, before removing your ZEC wallet from your Coinbase account. We’ll give you reminders in advance so this doesn’t come as a surprise.”

As Coindesk points out, Zcash nominally appears to fall under the purview of “exchange tokens,” established cryptocurrencies like Bitcoin and Ethereum that were recently approved by the Financial Conduct Authority.

Per the FCA’s guidance: “[Exchange tokens] are not issued or backed by any central authority and are intended and designed to be used as a means of exchange. They tend to be a decentralized tool for buying and selling goods and services without traditional intermediaries. These tokens are usually outside the perimeter.”

It even goes so far as to lump in “privacy tokens” with this distinction—but stops short of giving its appraisal.

One Twitter pundit reckons the Zcash delisting has got something to do with Coinbase seeking reentry into the UK’s “fast payments” infrastructure—a service it inexplicably halted in May.

This is a developing story. We have reached out to the FCA, Zcash’s Zerocoin Electric Company and Coinbase, and will update with any response.