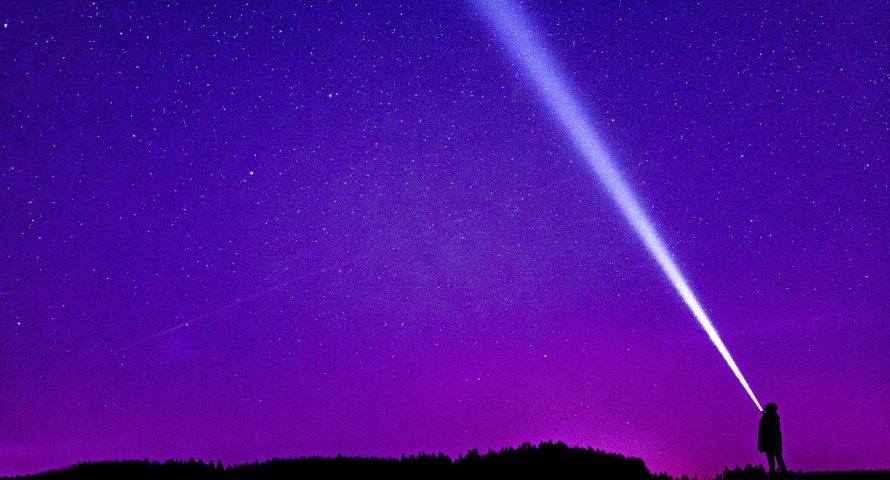 Also read: Fight or Flight? How Laws and a Lack of Trust Affect Bitcoin Trading

It has become so popular that it has now been passed onto Binance’s CZ, Samson Mow of Blockstream, and now Twitter’s Jack Dorsey himself. The Twitter, Square, and Cash app founder appears to have become a fan of the tipping mechanism:

Much of this attention has come as some surprise to its creator:

When I started this little #LNTrustChain experiment, never in my wildest dreams did I expect it to get this kind of traction and end up in the hands of people like @aantonop, @jack and @starkness.
My mind is profoundly blown, and I am proud to be a part of the LN community. ❤️⚡️

But What Does The Lightning Torch Mean?

The Lightning Torch is meant to display the capabilities of the Lightning Network, which is built on top of the bitcoin network in an attempt to resolve bitcoin’s known scaling problems. The network is developing some considerable momentum. It now boasts 6,000 nodes, supporting a maximum capacity of 650 bitcoin ($2.4 million USD).

With Dorsey’s evident approval, Casa CEO Jeremy Welch has floated the idea of having Twitter and the Lightning Network team up at a more official level. That may be Twitter’s permanent integration of Lightning-driven satoshi tipping, or even integration into the Square and Cash apps, which already allows users to buy and sell bitcoin. Per Welsh:

“It would be huge. [Square is] a very well respected company. They’ve got great tech, great teams. They do have a strong Bitcoin team there. It would be a significant thing because they have a lot of reputation in Silicon Valley too.” 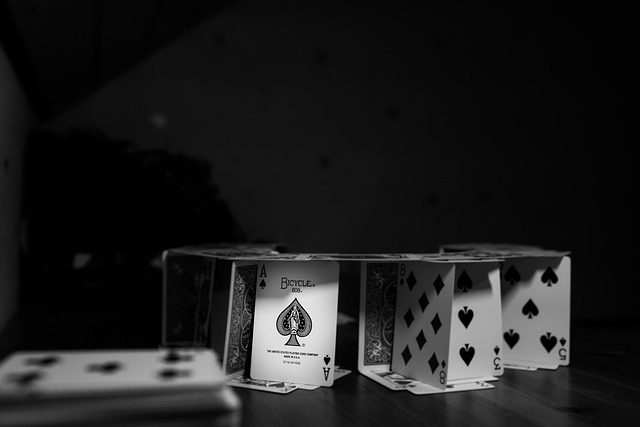 A quote on a podcast is binding on nobody, but Dorsey did tell Lightning Labs co-founder Elizabeth Stark that:

“We’ve been exploring with [Stark] and Lightning, more about Lightning more broadly. We have this massive seller network of small, medium and large businesses and back to the original hackweek idea, we would love to make it as fast, efficient, and transactional as possible. And that includes looking at our seller base and our register, it’s not an “if,” it’s more of a “when.””

Dorsey may have a reputation for floating ideas around preemptively without any intention to commit to them, but he also builds things and moves fast. When you see a Dorsey fin in the water, there is every justification to get excited. “Not if, but when” sounds ominously promising for the Lightning Network team, and potentially for crypto adoption.

Or it might simply be yet another red herring as mainstream crypto integration stumbles into the wall of its longest sustained bear market.

Have your say. Is Twitter and The Lightning Torch a catalyst for the mass adoption of cryptocurrency?