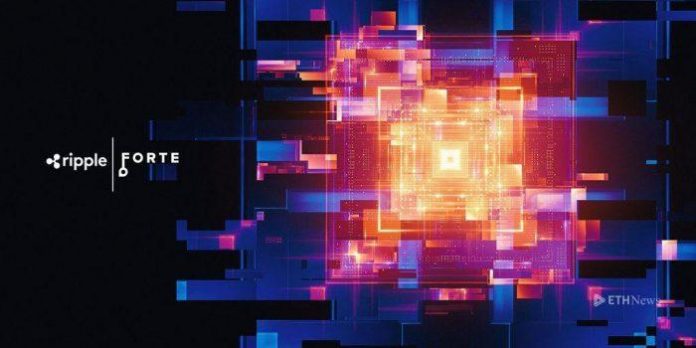 The fund will target larger developers with massive game economies.

San Francisco-based blockchain video game platform provider Forte announced it has partnered with Ripple’s blockchain ecosystem project Xpring to further the adoption of blockchain technology in the video game industry, according to a March 12 press release.

To achieve this goal, the two blockchain companies jointly unveiled a new $100 million fund for video game developers interested in applying blockchain technology to in-game marketplaces where gamers can purchase digital merchandise. Forte will manage the fund and allocate grants specifically to game developers who are “operating live game economies with over 50,000 daily active users and an interest in using blockchain to unlock support for new game designs and drive business results.”

Per an additional article in Fortune, the grants will be paid in XRP and some could be worth millions of dollars. Speaking to Fortune, Ethan Beard, a senior executive at Xpring, stated: “Video games have long been quick to adopt new technology, from console to the PC to mobile. Now, blockchain will help game designers who’ve had a hard time facilitating an economy that can serve all types of players.”

Forte has not said when it will begin distributing grants.

ETHNews has documented the video game industry’s interest in blockchain technology. In July of last year, ETHNews spoke with Nicolas Pouard, blockchain initiative manager at Ubisoft, about how the gaming giant views and is using blockchain technology. In November, video game companies Enjin and 8 Circuit Studios spoke with ETHNews about how they might utilize blockchain to create the metaverse. And in January, key players from Nintendo, Sony, and other video game companies formed an investment company specifically intended to help smaller and independent game developers create blockchain-powered games.