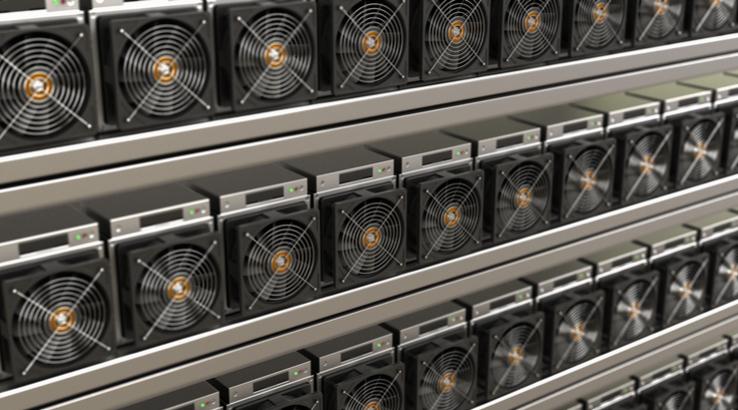 Project PAI, an open-source blockchain project that wants to let everyone create their own AI on the blockchain, is proposing a new Proof of Work (PoW) and Proof of Stake (PoS) hybrid mining mechanism for its blockchain.

Project PAI’s website states that it wants to “enable anyone to create, own and manage their own Personal Artificial Intelligence,” and are planning to use the blockchain to secure the data needed to create what they refer to as a Personal AI, or PAI. Currently, the PAI blockchain is a PoW blockchain, with mining limited to a whitelist to prevent attack. However, with the hybrid mechanism, it seems Project PAI is looking to open up mining to everyone.

Recently, Project PAI published an updated roadmap, which included a summary of its progress in 2018 as well as what they are working on for 2019. One of the highlights was a new whitepaper for a PoW/PoS hybrid mechanism that will combine the strengths of both mechanisms in an effort to reduce each of their respective weaknesses. The whitepaper also highlights advantages of the new model, including greater protection against majority attacks by requiring PoW miners and PoS validators to work in tandem.

Since Bitcoin was first introduced, one of the biggest issues with any PoW blockchain has been the possibility for different forms of the 51% percent attack. Basically, PoW blockchains work by having a majority of nodes reach a consensus. As a result, a group of miners with sufficient computational power can try to control more than 51% of a network’s processing power and therefore add blocks faster than anyone else. This type of attack has been used to steal millions in cryptocurrency.

Proof of stake, most famously championed by Ethereum, tries to mitigate the problem by making consensus dependent on a validator’s stake on the network – usually by staking a number of coins to vote on the next block. However, greedy miners could vote on all forks simultaneously, even with a relatively little amount of coin to stake, and get rewarded regardless of which fork is ultimately chosen. This is known as a nothing-at-stake attack.

“The core of Project PAI’s mission is to create a secure environment where AI-enabled avatars can serve as digital proxies for a real-life person,” said Chuck Ng, President of the Project PAI Steering Committee. “Essential to this mission is consistently improving the technology and ecosystem for PAI, allowing greater decentralization, efficiency and security,” said Ng.

The Project PAI team has said it explored the benefits and disadvantages of many popular consensus mechanisms in order to respond to the demand for broader public mining, and landed on the hybrid mechanism as the best solution. For a young project, its listed on quite a few major exchanges like Bitfinex, Huobi, HBUS, so there is plenty of interest in the coin. It makes sense that they are working hard to prevent attacks on their network. And if the hybrid mechanism works out for Project PAI, we may see a lot more blockchains following suit this year.

This article is provided by Project PAI.