Malta in Trouble With the IMF Over AML/CFT Supervision 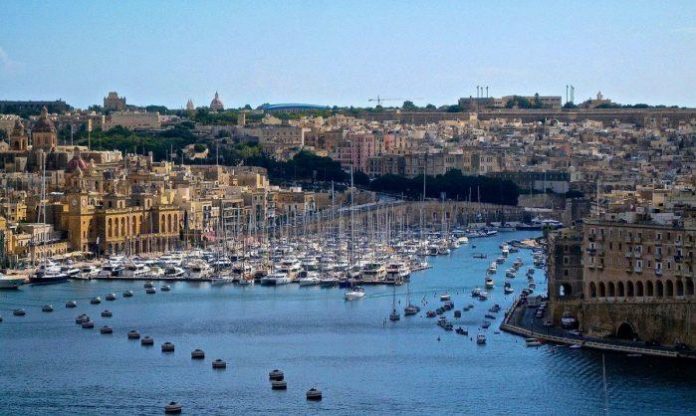 Uh-Oh: Malta in Trouble With the IMF Over AML/CFT Supervision 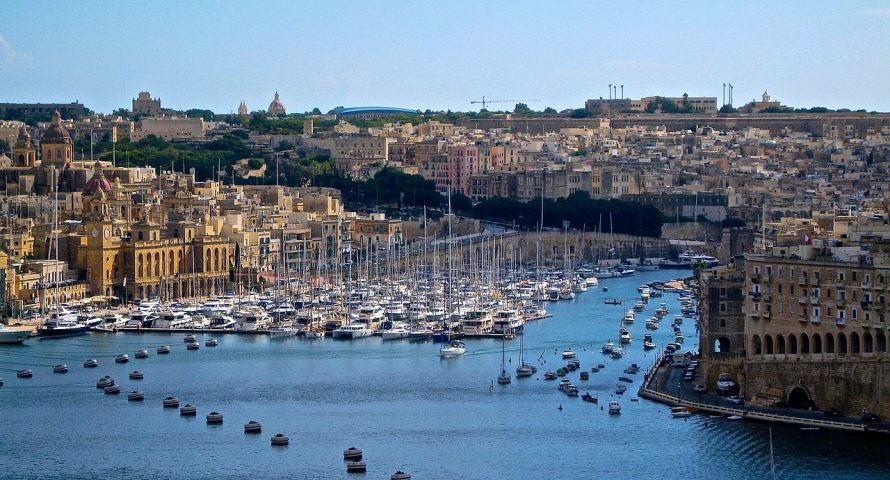 In a move that could impact the growing cryptocurrency industry in Malta, the International Monetary Fund (IMF) looks set to crack down on monetary flows in and out of the country. The body has called for “urgent action” to improve banking supervision and has threatened fines and other sanctions if Malta’s financial institutions try to delay the process.

The Maltese government actually requested the IMF review, which was delivered in a report and joint statement between the IMF and Malta’s Central Bank. Specifically, it called for more regular on-site inspections, faster supervisory processes, and better monitoring of account holders.

Malta, which is a full European Union member, is known for its open approach to financial services — which in layman’s terms means fewer checks on exactly what funds are flowing in and out of its banks, and who’s at each end of the transactions. Cryptocurrency businesses, particularly exchanges and those involved in token sales and online gaming, have flocked to set up their European headquarters in the country to avoid the extra scrutiny and expense they may face elsewhere.

If the IMF gets its way (and it usually does) then that greater scrutiny is coming.

It’s the foreign-owned businesses which raise the IMF’s eyebrows most, since they’re attracted to more permissive environments and more difficult for banks to research. They do, however, also bring lucrative business into small countries with few natural resources… like Malta. 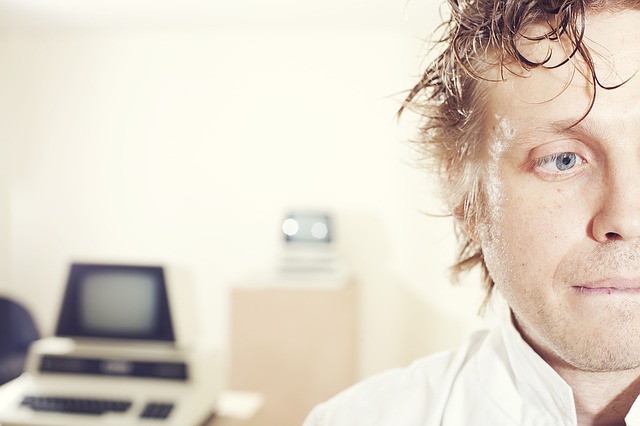 According to the Times of Malta, the IMF’s report addressed “shortcomings” in anti-money laundering and combating the financing of terrorism (AML/CFT) actions. Less stringent due diligence checks on customers, under-reporting of “suspicious transactions” and “foreign politically exposed persons”, plus the ability for banks to delay regulatory action through lengthy legal appeals increase the risk of illegal money flows. The report said:

“A new legislative AML/CFT framework entered into force in 2018, but according to the opinion of the European Commission (July 2018), the transposition of the EU’s Fourth AML Directive is not complete and recent bank intervention cases exposed serious shortfalls in the framework. Malta is currently undergoing an assessment against the Financial Action Task Force 2012 standard.”

That’s not to suggest cryptocurrency or blockchain businesses should be automatically more suspect than “traditional” financial service businesses, which certainly do their fair share of money laundering. However the nature of the technology, particularly that allowing easy digital asset (e.g.: token) creation and sales — and the fact that some cryptocurrencies are far less traceable than national fiat currencies — represent a vulnerability that bad actors are likely to exploit.

The IMF praised some steps Malta has taken to improve its reputation over the past few years. But it also referred to some recent bank closures as examples of systemic risk, should the local financial industry fail to “close gaps” remaining in its structures.

Is greater scrutiny and regulation beneficial, or a threat to the cryptocurrency industry? Let us know what you think in the comments.