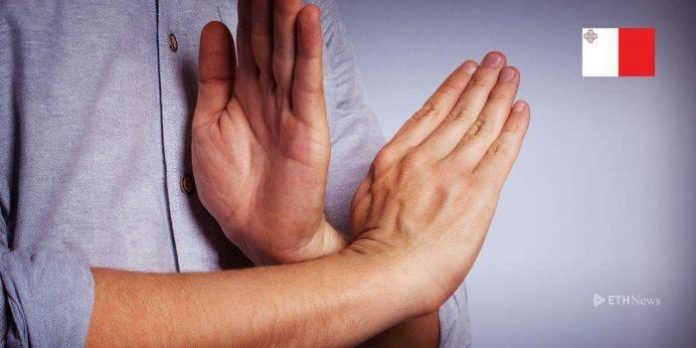 The government is blockchain and crypto-friendly. But the banks aren’t.

Cryptocurrency and blockchain companies operating in Malta are being denied banking services despite government support, according to a March 1 article in the Times of Malta.

Several “company service providers, legal firms and corporate finance companies” told the Times of Malta that banks have been denying them the opportunity to open accounts or to take advantage of existing financial services. The banks told them that their companies are operating outside of the banks’ “risk appetite.”

According to the article, Silvio Schembri, the parliamentary secretary for financial services in Malta, stated that some banks are willing to provide banking services to blockchain companies but are reticent to service cryptocurrency operators. Many banks, however, do not even make a distinction between the two. Mr. Schembri says he has been having talks with representatives of certain banks and other financial service providers to educate them on the difference between blockchain and cryptocurrency operators.

Schembri told the Times of Malta, “The general understanding is that when it comes to crypto operators, banks are waiting for operators to obtain an MFSA [Malta Financial Services Authority] licence before opening their doors – which is understandable.”

Per the Times, the MFSA has received 28 applications from various cryptocurrency and blockchain companies and hopes to issue the first license in the first quarter of 2019.

According to Bloomberg, Malta is not the only place where banks are afraid to provide services to crypto and blockchain companies. Cryptocurrency and blockchain companies “from New York to Hong Kong” are most often deprived of “basic banking services by the likes of HSBC Holdings Plc and JPMorgan Chase & Co.” Although big banks are starting to wade into the crypto-pool – JP Morgan, for instance, announced the development of its digital coin last month – Bloomberg says these types of financial institutions still see the cryptocurrency and blockchain industry as “ticking regulatory time bombs.”

Although the largest banks in the world continue to be wary of providing services to cryptocurrency operators, Bloomberg states that smaller banks such as Silvergate Bank in San Diego, Signature Bank in the US, and Bank Frick in Europe are picking up the slack and actively “courting” crypto and blockchain companies.

Speaking to Bloomberg, Ben Sebley, head of brokerage at blockchain advisory firm NKB Group, expressed his dismay at the unwillingness of many banks to provide financial services to blockchain and cryptocurrency companies. “Denying basic banking is madness, impedes sector growth and forces companies to get creative to solve the problem,” he said. “The banks are being overly prudent.”