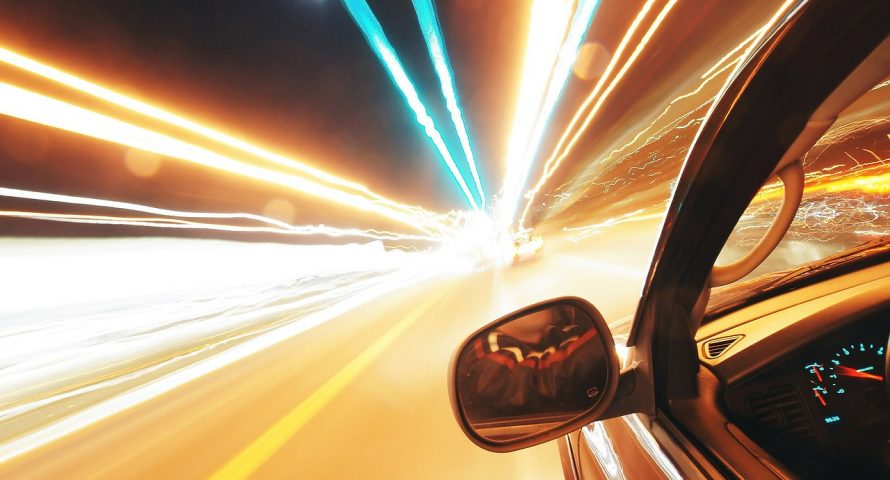 Startup accelerator Techstars has announced the participants of its inaugural blockchain acceleration program, which is being undertaken in partnership with blockchain advisory firm Alchemist. The ten companies chosen will work on applications of blockchain technology ranging from supply chain to gaming to financial markets. But the startups in the program will face a challenge raising funds with crypto markets down precipitously since their peak over a year ago.

Also read: Blockchain? No Such Thing–Timechains Are the Future

Techstars is one of the largest companies offering accelerator programs, and has more than 1,600 companies worth $18.2 billion USD in its portfolio. Its first blockchain accelerator program, called the Alchemist Blockchain Techstars Accelerator, will be based in New York City and last 13 weeks. Each of the ten participants will be given $120,000 USD in funding, as well as mentorship with blockchain experts.

In return, Techstars gets either six percent equity or some amount of the startups’ native cryptocurrency. There are in total around 100 mentors available to the participants. Some of the expert mentors available include Monero Project Lead Riccardo Spagni, Alchemist Founder and CEO Steven Nerayoff, Ethereum Core Developer Lane Rettig, and Chief Strategy Officer at ConsenSys Sam Cassatt.

Yossi Hasson, the Managing Director of Alchemist Blockchain Techstars Accelerator, told Bitsonline that the program was conceived of in November 2017, near the height of the 2018 crypto bull market, and was open for applicants in June 2018.

“We saw that founders needed a slightly different mental base than what they were traditionally able to get access to because of this new way of building software, new ways of capitalization, new ways of building organizations. And that burst the need and the idea to build a dedicated blockchain acceleration program housed in New York City, where we were able to bring out worldwide network of mentors and expertise for the direct focus on just the technology stack and bring that to our companies in order to help them succeed.”

Blockchain Startups Operating in Many Fields

The companies selected for the program are working in vastly different industries. Embleema is creating an Ethereum-based medical records system that allows patients to share their health data. Another company, Veracity Protocol, is creating a supply chain registry.

A third company called Gilded is creating crypto accounting services for businesses, while Blockade Games is integrating blockchain into puzzles and games. Other participants are working in financial markets, internet of things, and enterprise software.

But since the time the program was conceived of and now, the cryptocurrency markets have crashed, with bitcoin falling from close to $20,000 USD to below $4,000. Many other altcoins have fallen by more than 90 percent. But this didn’t concern Hasson, who told Bitsonline that:

“From our planning point of view, we are used to being long-term investors taking seven to ten years in the early stages of investing in companies. And blockchain, as a technology, we believe in the long-term viability and the structure that it’s going to cause. So, we’re here for a long time and market sentiment and pricing doesn’t impact that.”

But Hasson did note that in 2019 it is more difficult for blockchain startups to raise capital, which puts pressure on the accelerator companies to deliver their product to market.

What’s your take? How do you think blockchain startups will fare in the current business climate?