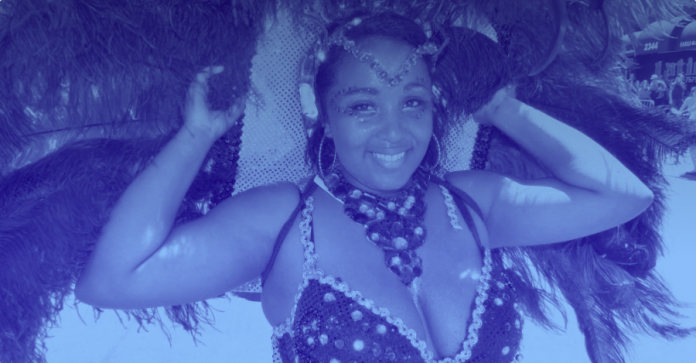 Dash, a cryptocurrency that’s used for payments and e-commerce, today reached a landmark adoption goal: The company now claims some 10,000 active Android wallets in Latin America, its most popular market.

In addition, 20,291 Dash transactions were recorded in the region—an 86% increase during the past 18 months, a period which has been difficult for the cryptocurrency industry as a whole.

In a blog post, detailing the firm’s strategy, Ernesto Contreras, Dash Core Group’s business development manager for Latin America, suggested that the cryptocurrency was increasingly being used in small-scale transactions.

He said that in the same 18 month period, the median transaction value dropped over 99% to $5.16 USD, “which points to a decrease from larger, speculative trading movements into lower value, more repetitive transactions, reminiscent of transactions that are used for everyday purchases.”

Contreras attributed Dash’s recent success to the various initiatives and partnerships the company had put into place, as well as to the work of the teams it has on the ground.

He singled out the company’s partnerships with Traki supermarkets, the largest retail store in Venezuela, and Kripto mobile phones. The phones, which cost less than $100, launched at the end of last year and are a joint venture between the Miami-based Kripto Mobile Corporation and Dash. They feature built-in crypto apps that especially target users in emerging markets.

Contreras outlined Dash’s future plans, which include a “DashText” option, for easier onboarding of first-time users, and an improved user experience for the Kripto Mobile.

Contreras said the company plans to continue emphasizing fast, easy and inexpensive remittance solutions; onboarding “large and medium-sized impactful retailers,” as well as exchanges and platforms that can be used by Venezuelans who have fled the country, and want to send money home.

Dash has made significant progress since it launched five years ago. In South America, the crypto has all but usurped Bitcoin, and is now accepted by 2,200 merchants in Venezuela at the point of sale.

And worldwide, Dash is now accepted at more than 4,000 merchants and available at 700 ATMs and 90 different exchanges, the company said.

Dash is also welcoming new adoptees from emerging industries. In a recent interview on The Crypto Show, Dash CEO Ryan Taylor declared that its use by industries such as the cannabis sector would further drive Dash’s mass adoption.