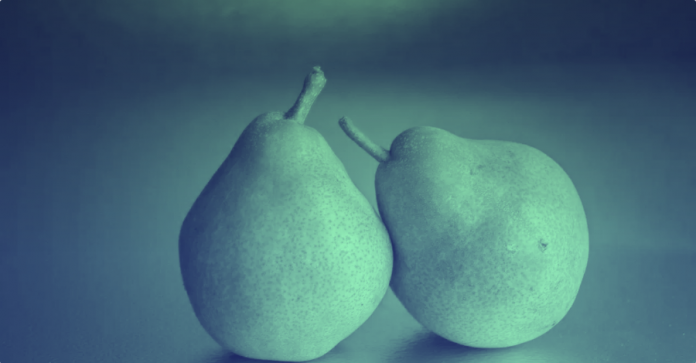 It’s been a good year so far for Bitcoin trading, according to a new report from peer-to-peer exchange Paxful.

The average monthly trading volume for Bitcoin on Paxful in the first half of 2019 broke $65 million, the company claims in its latest report, which is nearly double the trading volume that the company reported during the same time period in 2018.

And that boost, it appears, can be largely attributed to the company’s expansion into “emerging markets”—specifically, countries within Africa. Apart from the United States, which still makes up the majority of P2P bitcoin trading volume on the U.S.-based exchange, countries such as Nigeria and Ghana are leading the latest surge.

“Nigeria and Ghana are in our top markets, and these markets have seen the entrepreneurial opportunities bitcoin and P2P can offer,” Paxful CEO Ray Youssef said in an interview.

As for why people in these countries would benefit from exposure to Bitcoin, Youssef explained that Nigeria and Ghana are both countries “with limited banking resources and broken financial systems.”

At the moment, however, even crypto is hard to come by in places such as Nigeria, which is where peer-to-peer trading comes in. “Coinbase banned the Nigerian people from engaging in any fiat conversions, and provided only limited use of their bitcoin wallet,” Youssef said. “And PayPal also restricted their services to [people in Nigeria].”

Earlier this year, Paxful announced a partnership with crypto exchange AirTM to expand its operations into both Latin America and Africa. Paxful users in these markets can now use the Mexico-based AirTM service—which already has a sizable footprint in Latin American markets specifically—as a payment method to fund their bitcoin accounts.

Like AirTM, Paxful is now making a concerted effort to bring its trading platform to the developing world. The idea being that by using cryptocurrency, individuals in these countries can gain access to financial services that they would otherwise be denied—a way to “bank the unbanked,” not unlike the use case pushed by Facebook’s Libra project.

Facebook, which unveiled its cryptocurrency plans in June, has already drawn heat from regulators and government officials around the world—including President Donald Trump himself. Despite its stated mission to expand financial access to the far reaches of the globe, its reputation as a company that is recklessly cavalier with its customers’ data is driving government authorities to attempt to put a stop to Libra before it starts.

Nevertheless, the newfound attention that Facebook is bringing to the crypto industry is generally a good thing, said Youssef, and an important reason why Paxful has experienced the increase in trading volume that it has, he said.

Apart from the increase in price volatility of digital currencies in Q1 2019, which traders generally love, its big tech brands, such as Facebook and Samsung, and their forays into crypto that’s currently driving growth, according to Paxful’s CEO.

Said Youssef: “In our view, crypto and bitcoin are finally gaining a good reputation because of such efforts.”