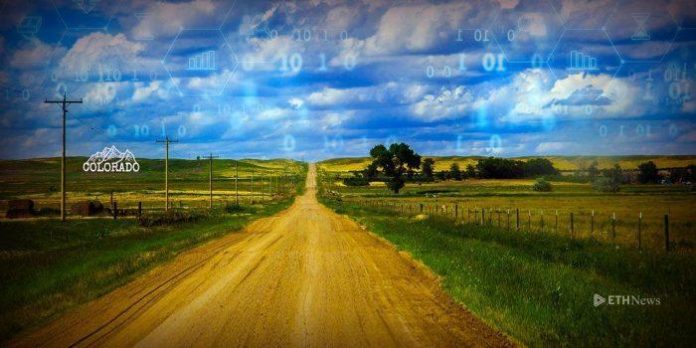 If passed, a blockchain advisory group would present its findings by January 15, 2020.

On Friday, March 15, lawmakers from the state of Colorado introduced a bipartisan bill calling for the study of how blockchain technology might be applied to the state‘s agricultural industry.

House Bill 1247 is championed in the house by representatives Donald Valdez and Mark Catlin, with state senators Kerry Donovan and Don Coram also sponsoring. The bill calls for the state‘s commissioner of agriculture to develop an advisory group to study possible use cases for blockchain technology in agricultural operations.

According to the bill, Colorado lawmakers would like to see blockchain technology used to trace the supply chain of certain food from “farm to shelf” and verify organic food items; monitor field conditions, weather, and irrigation equipment; and store and share data related to the maintenance records of transportation vehicles and equipment.

The advisory group would be comprised of either the commissioner of agriculture or the commissioner’s designee, at least one member from the Colorado Council for the Advancement of Blockchain Technology, and various representatives from Colorado’s agricultural and environmental industries. If the bill is passed, the group would report its findings to the Colorado legislature by January 15, 2020.

The bill currently sits with the House Rural Affairs & Agriculture Committee, where Valdez serves as vice-chair, and the House Appropriations Committee. Should it proceed out of committee and pass a House floor vote, it would likely find support in the Senate, where sponsoring Senator Kerry Donovan is chair of the agriculture committee and majority whip.

This bill signals Colorado’s latest attempt to advance the blockchain industry. Last year, then-Governor John Hickenlooper signed into law a bill calling for research into how blockchain technology can be used for data storage. That law also bans fees related to certain use cases and encourages academic institutions to add blockchain courses to their curricula. In September 2018, Colorado’s current governor, Jared Polis, spoke with ETHNews about his plans to make Colorado a blockchain hub.