China aims to stop Facebook from surveilling your money, so it can do it first 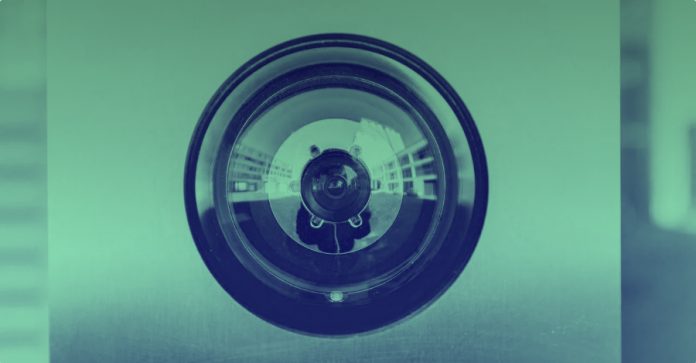 If the possibility of Facebook and friends controlling your private data and financial history is a little too cringy for you, you’re not alone: China shares your concerns.

Changchun explained to Sina that China has basically decided to combat the perceived threat of Facebook’s Libra by creating it’s very own state-backed Libra clone.

Changchun also said that China’s Libra-esqe crypto will be compatible with Wechat and Alipay (the closest thing in the country to Whatsapp and Paypal). However, as opposed to Libra, this digital currency “would be a centrally controlled currency,” which is… great?

China’s move to unleash its own version of Libra before Facebook and its consortium of Silicon Valley partners can get past regulators does seem to support the argument put forth by Libra co-creator David Marcus. In late August, Marcus warned that if legislators didn’t let Libra off the ground soon, actors outside of “the free world” (i.e. China) would do it first.

But not everyone agrees that Facebook’s lobbying strategy is the right way to go.

“I doubt that China doing something foolish would make it easier for the U.S. to do something equally foolish,” Jason Bloomberg, president of digital analysis firm Intellyx, told Decrypt. “If anything, it would make American interests more wary.”

Although the precise characteristics of the “Chinese Libra”—which will be called China’s Digital Currency Electronic Payment (DCEP)—are still unknown, both projects have raised concerns with regard to potential data handling.

For example, during Facebook congressional hearings in July, Congresswoman Alexandria Ocasio-Cortez called Libra a “currency controlled by an undemocratically selected coalition of largely massive corporations.” It could be said, then, that China’s Libra competitor is a digital currency controlled by an undemocratically selected authoritarian regime, which is… not great?

Bloomberg, however, is unconcerned:

“Yes, a Chinese crypto could threaten data privacy if it becomes widely accepted—but that is a stupendously large ‘if’!” Bloomberg said.

So while it may be confined to China’s own borders, what we’re left with is a showdown between a token created by a company that has made billions of dollars through irresponsible handling of its customers’ private data, and a token created by a country obsessed with control and censorship and known for making data operators save their users’ private information locally and deliver it when necessary.