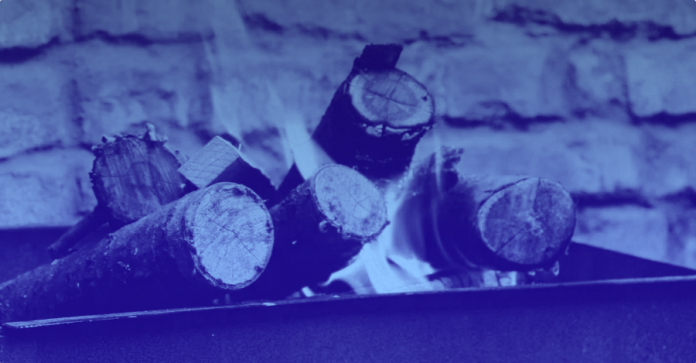 Crypto exchange Binance has completed its eighth coin burn, destroying 808,888 binance coin (BNB), worth $23.8 million. This puts another major dent in the supply of the coin, and immediately boosted its price by 6 percent—all, pretty much, according to play.

The exchange regularly burns binance coin, as set out in its whitepaper, using 20 percent of its quarterly profits. The ultimate goal is to cut its supply in half, to 100 million coins.

But here’s the weird part: Typically, the Binance burn comes from its quarterly profits. This time, however, the tokens are being sacrificed by the 300-person Binance team—every employee, from the CEO on down. The burned coins were personally allocated to them during the binance coin ICO back in 2017, and amounts to a whopping 40 percent of the total supply of BNB, whose market cap is $2.4 billion.

It’s unclear why the team decided to forgo its windfall, of which 32 million BNB ($1.2 billion) is unlocked, and which they could spend at any time. As mentioned, one reason the exchange burns BNB is to increase its value. But if you literally dispose of your tokens, what’s the motivation?

According to a statement, the money raised for operational costs during the ICO has now jumped in value, and is worth a tidy $4.2 billion. So maybe these funds may be used instead to reward its employees down the road?

Or maybe we should just take Binance CEO Changpeng Zhao at his word. In a statement today he said that the team is simply not “money driven.” He added, “We are doubling down on our mission to exchange the world and spread the freedom of money.”

With the latest burn, Binance coin has again overtaken EOS to become the sixth-ranked cryptocurrency by market cap. The last time this happened, it was short lived. But since the Binance team isn’t “money driven,” maybe it doesn’t matter.