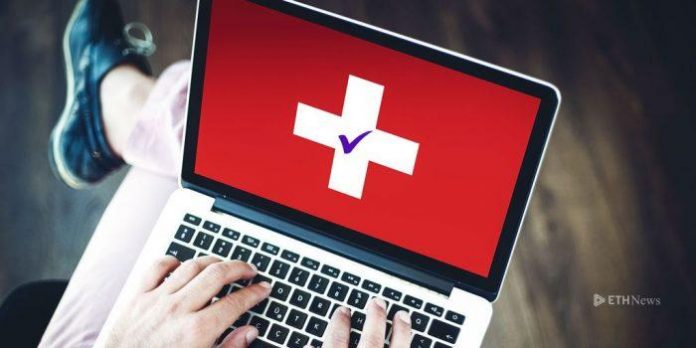 Switzerland’s Federal Assembly, the federal legislature of the Swiss parliament, approved a motion on March 20 instructing the Swiss Federal Council, which serves as the country’s collective executive head of government, to begin adjusting existing legislation to apply to cryptocurrency regulation. According to the press release, the Federal Council will now be responsible for “adapt[ing] the provisions on procedural instruments of the judicial and administrative authorities so that they can also be applied to cryptocurrencies.”

Introduced by assemblyman Giovanni Merlini, the approved motion is meant to help the Swiss government “close gaps in protection against abuse” of cryptocurrencies, which Merlini says favors “extortion and money laundering.” Specifically, Merlini hopes that, by adapting the existing laws, a clarification will be made regarding cryptocurrency trading platforms and whether they should be subject to regulation by the Financial Market Supervisory Authority (FINMA), Switzerland’s financial regulator.

While it is tempting to view the approved motion as an attempt to forcibly mold existing laws around a new type of financial technology they weren’t designed for in the first place, a similar proposal made by Switzerland’s Federal Council in December 2018 suggests the government branch will work with favorable flexibility in mind. At the time of the December proposal – which also asked that existing financial laws be adapted to “deal with new technologies including blockchain” – the Federal Council hoped to create “the best possible framework conditions so that Switzerland can establish and develop itself as a leading, innovative and sustainable location for fintech and blockchain companies.”

Along with the Federal Council’s plan to create a pro-crypto regulation framework, the government body also wanted to see a crackdown on the country’s anti-money laundering laws. The Federal Council asked that the Swiss Federal Department of Finance conduct research regarding whether money laundering legislation should be adjusted in relation to certain forms of crowdfunding, as well as reworking the country’s Money Laundering Act to more explicitly include decentralized trading platforms.

While the Swiss government works to regulate the nascent financial technology, Swiss retail and financial businesses have been hard at work creating a crypto-friendly environment. Just this week, the Swiss online retailer group, Digitec Galaxus AG, announced it would begin accepting 10 different cryptocurrencies as payment options for its online retail stores, Digitec and Galaxus. Additionally, earlier this month, an online banking and trading platform, Swissquote, unveiled the launch of its cryptocurrency storage service, which offers nuclear weapon-proof storage with servers held in a former military bunker within the Swiss Alps.