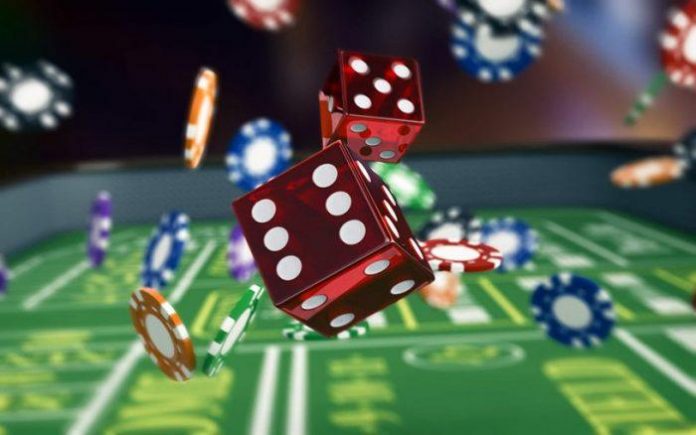 While the dApp war between Ethereum, EOS, and Tron continues, Hard Fork has recently taken a closer look at what they actually offer. After analyzing data from DappRadar, they came to the conclusion that most of the most popular dApps that are based on EOS and Tron are related to gambling or other high-risk platforms.

72 percent of all EOS and Tron dApps belong to the ‘gambling’ or ‘high risk’ categories, which come with a warning for uninitiated users. In sharp contrast to this, only 8 percent of all dApps on the Ethereum network are in the same crowd.

The reason behind such a huge difference in their directions is ostensibly rooted in their consensus algorithm. Ethereum relies on the Proof-of-Work (PoW) algorithm that presupposes fee for miners, but both EOS and Tron allow performing zero-fee transactions. That makes them particularly enticing for the developers of gambling dApps that are usually based on repetitive activity.

As reported by U.Today, only 28 percent of all dApps are currently hosted by the Ethereum network after enjoying a complete dominance in this niche just a year ago. Blockchain-based games represent 52 percent of Ethereum-based apps, but they are yet to reach even a modicum of success Crypto Kitties enjoyed during the peak of the crypto market.