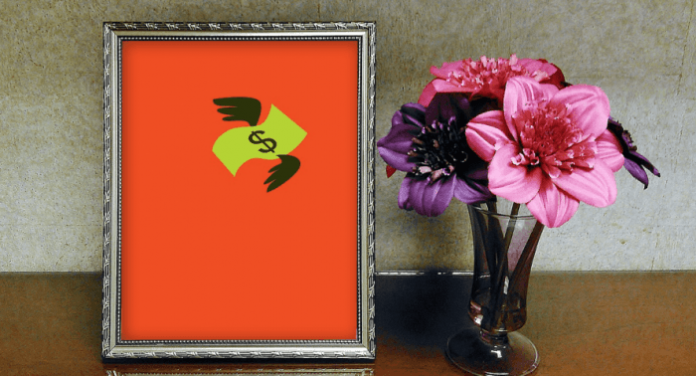 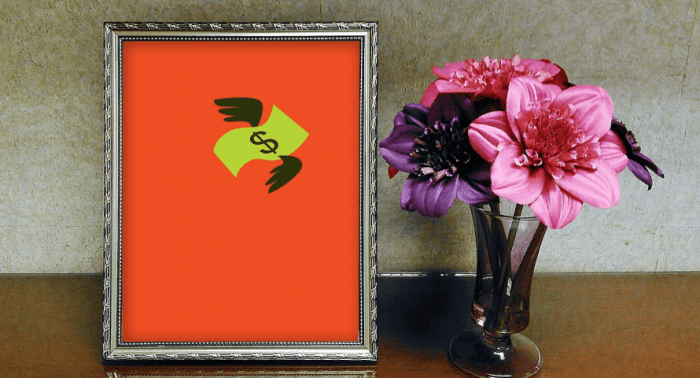 Etsy has served as a wonderful storefront for independent small business owners and creatives in the past, but something Etsy support is calling a “glitch” withdrew massive amounts of money from clients’ and sellers’ linked bank accounts last weekend, causing hundreds to go without essential funds.

The company responded in an internal forum post that the problem is taken care of, that the withdrawals were a technical error, and that funds will be deposited back into users’ accounts in due time.

The problem with this, as several long-time Etsy users pointed out, is that the reimbursement is to the virtual escrow service and not their bank accounts, and the initial withdrawals are not being reversed. This has left many affected users without funds, and without recourse for the false withdrawals for up to five days due to the long weekend.

In some cases, the withdrawals ranged in the thousands, and many complained of having hundreds charged to their bank accounts. Past the initial announcement on the Etsy community forums, the company has gone silent on social media channels, despite angry shop owners and users taking to Twitter seeking a more substantive response:

Just taken from my bank with no authorization. Others had thousands more added to their credit cards balances. This could have huge repercussions to affected sellers with credit scores and payments getting affected for lack of funds. #etsyfraud pic.twitter.com/J44i9B5VFp

Whether this rash of accounting problems is an error, hack, or an exit fraud, it serves to show the new role of internet platforms as monopolistic middle-men rather than eliminating barriers to commerce and communication as was often championed in earlier years.

As a “push payment” system, Bitcoin and other cryptocurrencies require senders’ to give express permission before making any payments. “Pull” systems like bank transfers and credit cards are convenient for automated, regular payments, but they are also vulnerable to error and possible misuse — as this case demonstrates.

False withdrawals are an abuse of Etsy’s users, regardless of intent or cause. The company left many people without critical savings over the weekend, and sellers are trapped with their storefronts open and money in the Etsy system until they unlock transactions. Given the circumstances, many are raising the question of whether the company will be there in the next few days to give compromised accounts a refund.

Is it possible to eliminate middlemen and funding delays with alternate payment methods, like crypto? Tell us what you think in the comments.